Reality Is Not As It Seems 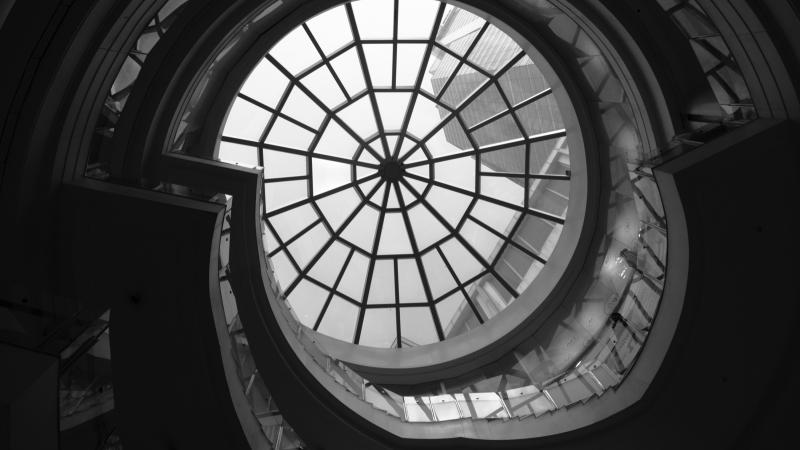 How much of what we perceive as real is shaped entirely by our consciousness? And if reality created in our heads, where does subjective perception end and objective reality begin?

As part of a series of talks on the nature of reality held by the New York Academy of Sciences, Steve spoke with cognitive scientist Donald D. Hoffman and neurologist Suzanne O’Sullivan about their respective research into fundamental questions about the existence of consciousness to try to learn a bit more about what science can tell us about the line between perception and reality.

Here's a description of the talk from the New York Academy of Sciences:

The prevalent view in cognitive science today is that we construct our perception of reality in real time. But could we be misinterpreting the content of our perceptual experiences? According to some cognitive scientists, what we perceive with our brain and our senses does not reflect the true nature of reality. Thus, while evolution has shaped our perceptions to guide adaptive behavior, they argue, it has not enabled us to perceive reality as it actually is. What are the implications of such a radical finding for our understanding of the mystery of consciousness? And how do we distinguish between "normal" and "abnormal" perceptual experiences?

Cognitive scientist Donald D. Hoffman and neurologist Suzanne O’Sullivan join Steve Paulson to discuss the elusive quest to understand the fundamental nature of consciousness, and why our perception of reality is not necessarily what it seems.

You can watch the full conversation below.