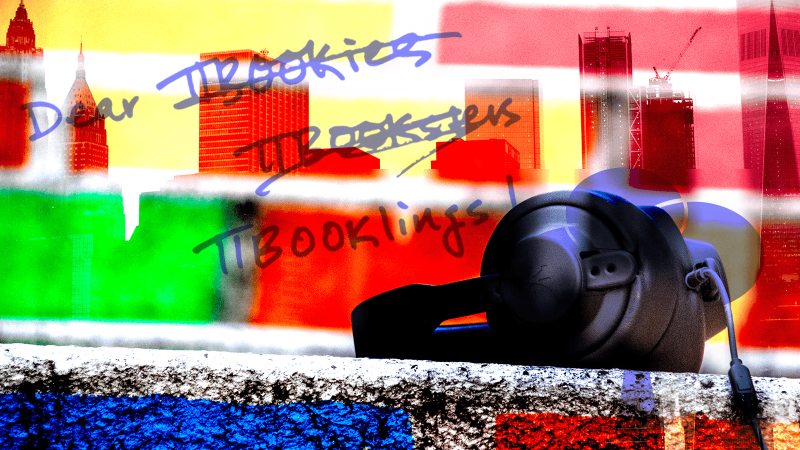 More than a year ago, I heard the composer and environmental philosopher David Rothenberg tell a story at a conference about listening to nightingales in Berlin and playing music (he’s a jazz clarinetist) along with them. It wasn’t his first inter-species concert – he’s also played with whales, birds and insects – but it the setting was the most urban. Since then, David’s become just a little obsessed with city sounds. He started leading soundwalks in New York, where he lives. Then he began roping friends – musicians, writers, scientists – into walking with him. This week, he shares what he learned with us, along with his extensive sound files. We added conversations with a few friends of our own – like podcasters Aaron Henkin and Wendel Patrick – and put together an hour on city listening. And for the audio geeks among us, we built an interactive digital sound map to track all our guests’ walks.

This weekend, go for a city walk, snap a photo, record a bit of sound, and post them on our map! I’ll do the same and together, bit by bit, we can explore the world in sound.