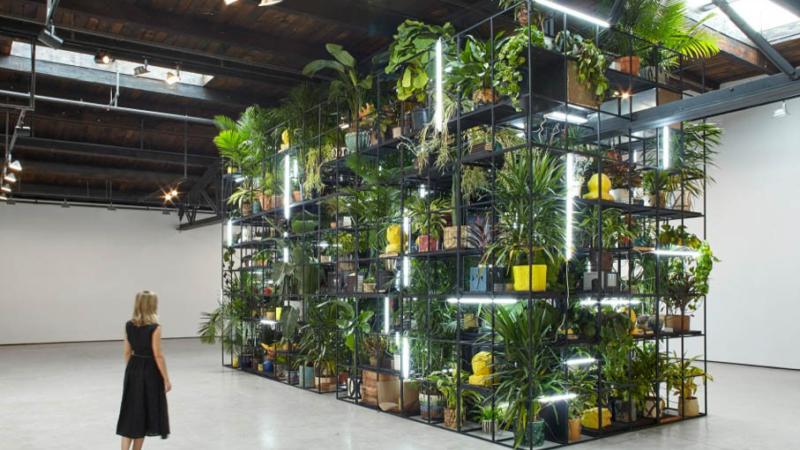 Video screens wink from behind palm fronds, grow lights blaze and mounds of shea butter scent the air. A giant 3D grid of black steel scaffolding towers over visitors, bursting with hundreds of tropical plants, handmade ceramic pots and stacks of books. On a good day, a local musician is hovering inside, playing live jazz on a piano suspended in the middle of the structure. Visiting "Antoine's Organ," a monumental new work by Rashid Johnson, is like getting a guided tour inside the artist’s head. In fact, he says, “I’ve talked about it as being my brain.”

Rashid Johnson, Chicago born and New York-based, has emerged in recent years as one of the most significant contemporary artists working today. He’s developed a highly personal artistic language that incorporates domestic materials like shea butter and black soap, memories of his Afrocentric childhood and a deep engagement with African American history and culture. “Post-black” is the term that pops up most frequently in descriptions of his work, and a recurring theme is the tension between individual and collective identity. Johnson explores themes of race, yearning and escape, and grapples with what it means to come of age as young black artist and intellectual.

We met recently to walk around his new solo exhibition, "Hail We Now Sing Joy," which opened this month at the Milwaukee Art Museum, and to look more closely at "Antoine's Organ." Here are some images from the show, along with his comments. 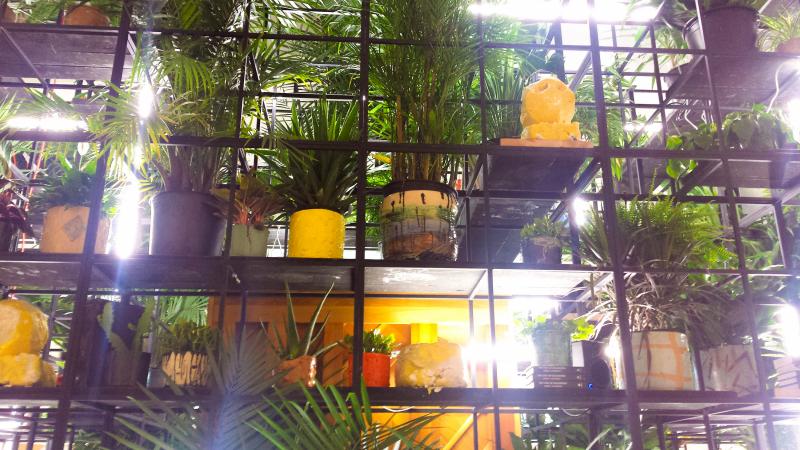 I originally came across the idea of using plants on a trip I took to Turks and Caicos. There was a big boom there in 2008, when they built all this infrastructure. But by the time I went, the economy had collapsed. Construction had stopped and there were all these half-finished structures there, but so overgrown with plants it felt almost dystopic. I liked that contrast and wanted to do something with it.”

RJ: We didn’t have drawing paper in my house when I grew up, there was just paper with lines. So I learned how to draw with lines. The grid is inherently part of how I saw drawing, mark making, gesture. 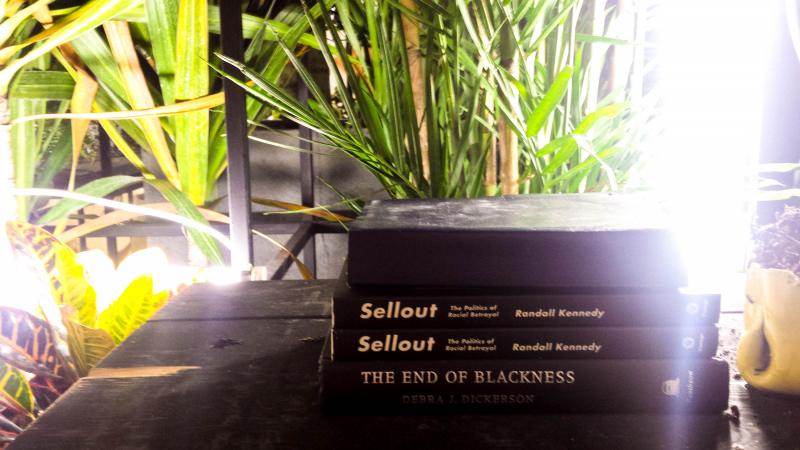 RJ:I started putting things that I like or want to talk about into these sculptures. In some ways, I’ve talked about it being my brain.

The books run the gamut: there’s "The End of Blackness" by Debra Dickerson, "Native Son" by Richard Wright. There’s "The Sellout" by Paul Beatty, which won the Booker Prize, and "The Souls of Black Folk" by WEB DuBois. I was just reading "Race Matters" by Cornell West again recently and I keep thinking about the idea of not recognizing yourself as a victim, not participating in the world as a victim – which doesn’t mean you’re not being seen as a victim. That’s the kind of dichotomy or contradiction I’m constantly engaging with.

I want to have an autonomous voice, but my autonomy is consistently in jeopardy to the collective. That’s true for all of us – whatever kind of American or global citizen you are, you are always subject to what everyone else thinks you are. So you’re constantly trying to become an individual while negotiating with the rest. That’s an overarching set of concerns for me

I think all (these writers) share the ambition to explore the cultural value of a certain kind of experience, but they go about it in very different ways. 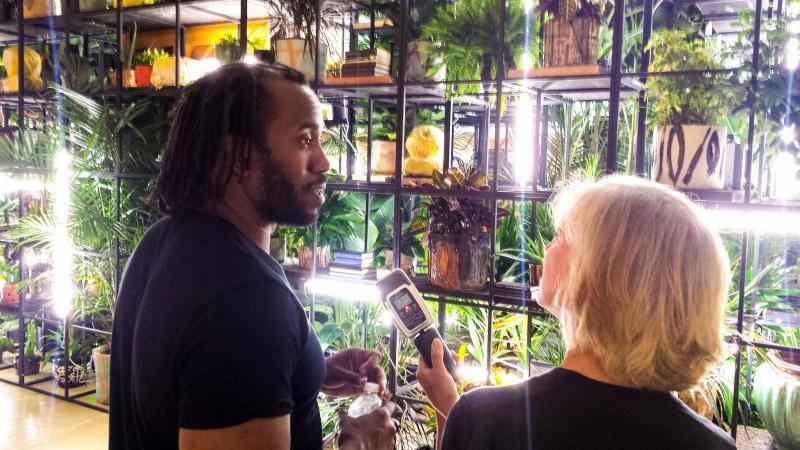 RJ: My mother’s a professor of African history with an emphasis on post-colonial feminist theory. I grew up in a house filled with books, a lot of incredibly intimidating titles, like Harold Cruse's "The Crisis of the Negro Intellectual," as well a lot of canonized literary figures. That’s part of what turned me a voracious reader.

My father was also a reader, but he was more of a tinkerer. He worked with electronics and materials. That combination of the two of them leads to how I make art today. 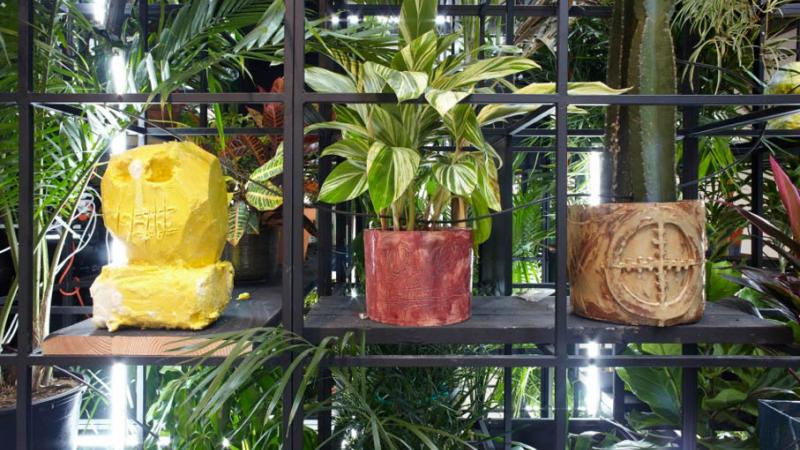 RJ: I started playing with shea butter 12 or 13 years ago. It actually began with an experience where I was sitting in my bathtub listening to a show on NPR—the Tavis Smiley show. I was sitting in my bathtub listening to the show and putting on shea butter and I got a call from a friend and he asked me what I was doing and I explained and he said “Oh, that sounds like a really interesting work.” So I actually made a short film of me doing just that.

It led to me thinking about how complicated the material is, about it’s healing qualities and its relationship to Africa. Shea butter comes from a West African nut that’s then refined and is often put in a lot skin products and lotions we use today — even Jergens and other popular brands use it. So everybody is using shea butter and engaging in a relationship with Africa — but they may not be aware that they are.