Charles Cross on "The Fabulous Sounds of the Pacific Northwest" 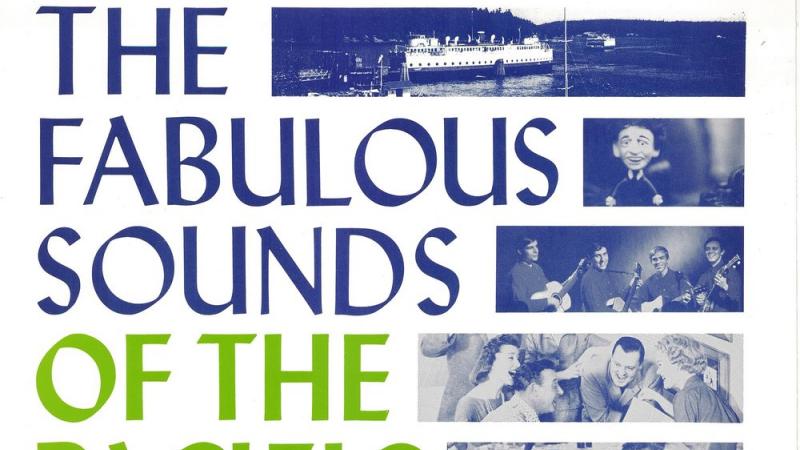 Charles R. Cross on the Young Fresh Fellows album “The Fabulous Sounds of the Pacific Northwest.”

Charles Cross: This is Charles Cross in Seattle, Washington and the author of nine books on music including the more than a biography of Kurt Cobain. "Here We Are Now: Kurt Cobain's Impact" and "Roomful Of Mirrors: The Biography of Jimi Hendrix.

And here's my unappreciated album: "The Fabulous Sounds of the Pacific Northwest" is the debut album from Seattle's Young Fresh Fellows and that band was kind of spearheaded by a guy named Scott McCoy. And I met Scott in the early 80s when he moved to Seattle to work at The Rocket where I was working as well. He ended up writing for us and he asked me and I ended up art directing that album cover. We put it together with basically a promotional vinyl album from I think Bell Telephone had put it out called the Fabulous Sounds the Pacific Northwest and basically, it's the sounds of the ferry air horn, seagulls, and other things.

Those little snippets on the album are interspersed with the songs that Scott and Chuck Carroll and Tad Hutchinson had kind of put together in that band.

You know the song on "Fabulous Sounds" that I liked the best is "Rock N Roll Pest Control" which is kind of almost a Ramones this kind of upbeat number.

The fellows were very influential among Seattle bands at the time, sold very very few records. But like many Seattle bands from the early 80s they were always far more popular in Europe than they were anywhere else in America.