How Temporary Blindness Taught Teju Cole How to See 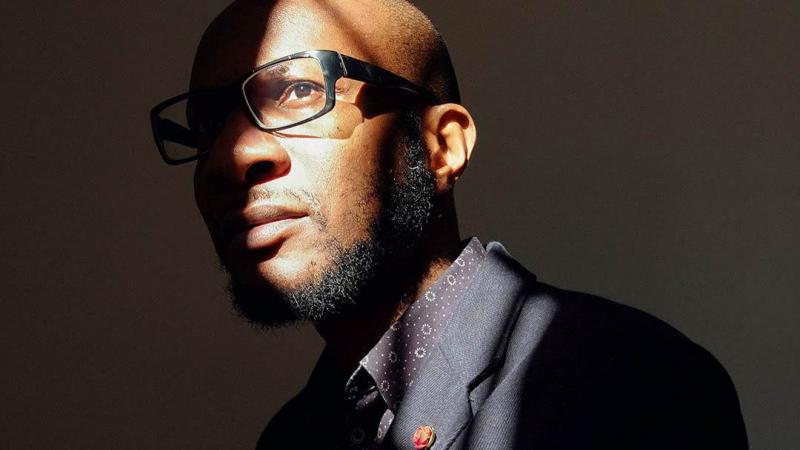 Teju Cole can seduce you a dozen ways. He’s a writer who blurs the lines between fiction, essay and memoir. His interests veer between aesthetics and politics, and he writes about both as the photography critic for The New York Times Magazine. He’s also a photographer himself, and his new book “Blind Spot” is a strange hybrid of photography book and essay collection.

“I wanted to make a book that was a little bit novelistic, but with none of the things you expect from a novel,” he told Steve Paulson. “This book is not made up. Novels usually don’t have 150 color photographs. And yet I wanted to give it the energy of a novel or a documentary film, just a very peculiar one. So in one sense it was about the excitement of working in a new genre — a genre I was developing myself — the rhythm of text and image.”

Here are a few of Cole’s own photos from “Blind Spot,” along with excerpts from our interview with him. 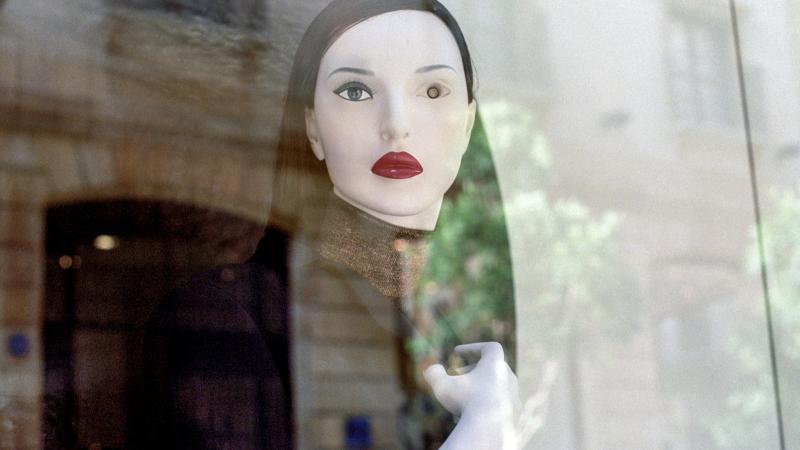 Teju Cole: Sometime around 2011, I had an episode with my eyes. I woke up one morning and was blind in my left eye. I wasn’t in pain. I just couldn’t see and it was like a veil had fallen over my vision. This occlusion went away over the course of a couple of days, but doctors could not quite figure out what was going on. Eventually I got a diagnosis from this top specialist on retinal problems. He said I had a big blind spot syndrome. [Meaning the condition was temporary, and recoverable with surgery.] But I kept thinking about the blind spot. And it changed my photography. I started to look more intently, more patiently. My photography got a bit more meditative and mysterious. 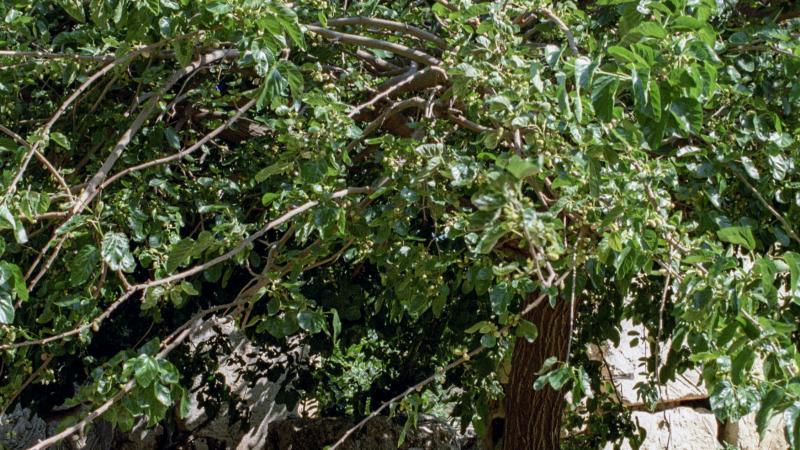 Teju Cole: Having eye trouble made the ordinary glorious. It’s just the way the sun falls across concrete or a hanging tarp. It’s almost like William Carlos Williams’s poetry. I’m not the first person in photography to pay attention to such simple scenes, usually devoid of people and excitement. Certainly in American photography, we’ve had pioneers like Lee Friedlander or Stephen Shore or William Eggleston. The discovery for me was finding out the highly personal way I wanted to do this — simply to make images out of the ordinary and then to draw the extraordinary narrative that might be lying behind that terrain or city if it was a place I was visiting. 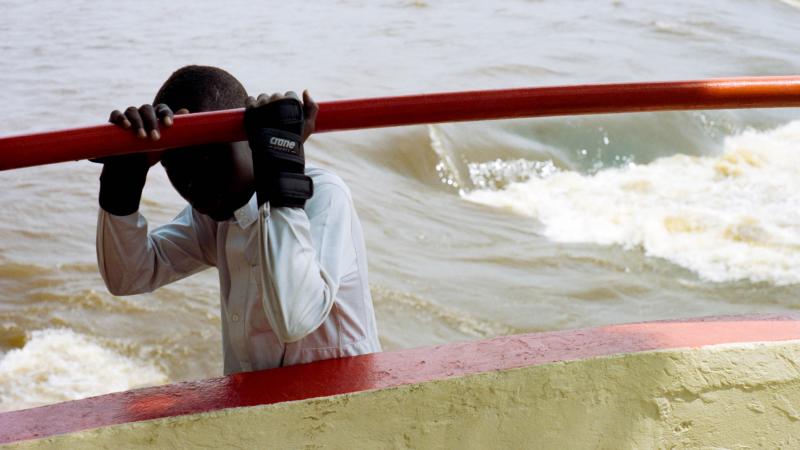 Teju Cole: I always have a notebook, a pen and a camera. These are my tools because the world is always giving you various phenomena. You’ve noticed that some of what I’m writing about is different from what I photographed. Sometimes they coincide. I don’t want my photography to be an illustration of the text. I want the photograph to hold its own. What is the light doing? How are the colors working? How do things balance? The narrative also has to meet the demands of storytelling, of obliqueness, of compression. It has to detonate in a certain way that might actually be adjacent to the photograph, not sitting right on top of it. Which is why I don’t really call these texts “captions.” They are voice-overs. They are running parallel. Each has to emanate its own energy. 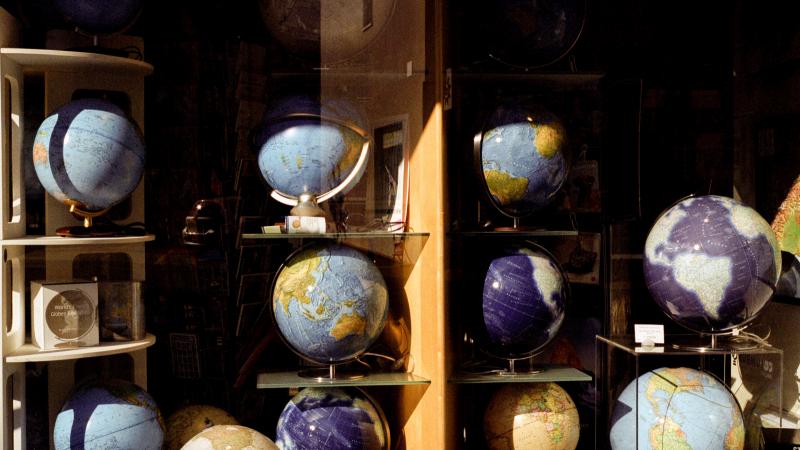 Teju Cole: I get to travel a lot. I take a lot of pleasure from it and I get a lot of productive discomfort from it. There’s a way that outsiderness either in your own person or in your location can help you understand what you’re an insider to. Being a Nigerian-American in America helps me to understand Nigeria in a more intense way. It affords me a certain insight while looking at it from a distance. Being in Nigeria, having grown up in Nigeria, also illuminates my understanding of America even though I’m an American.

For more, check out the full transcript of their conversation on The Millions.