The Internet Has Made Dying More Miserable 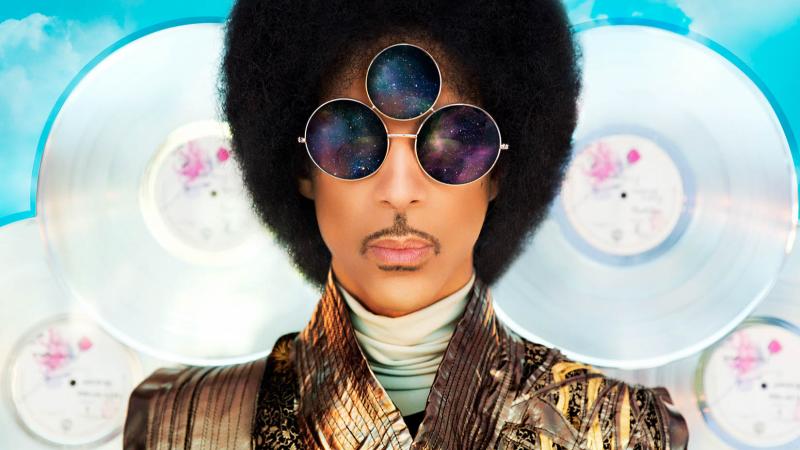 Chuck Klosterman is a writer and cultural critic. His latest book is called “X.”

I was going to the new Richard Linklater movie, "Everybody Wants Some," and I look at my phone and Prince has died. I was a big Prince fan, for lots of reasons: musical but also because I'm from North Dakota and he was from Minneapolis, there was this weird connection. But also, it's a certain kind of northern Midwest. I feel like our Midwest is very different. When most of America thinks of the Midwest as Iowa and Kansas and stuff and this feels different, you know more isolated. So I was like "boy, this is a real bummer" or whatever so I turned off my phone and I watch the movie. I watched the whole thing kind of vaguely thinking about Prince. Not directly, I mean I follow the plot, but it was always sort of there. That walk out of the movie and I turn my phone back on and I start looking at social media.

And suddenly it feels like I didn't care about Prince at all. Like these people are acting as though their whole life is shutting down. I was able to go to a movie. You know I got popcorn.

I was like "well this is weird. Am I an unfeeling person? Or is something going on with death now?"

These people talking about hearing “Purple Rain” at the eighth grade dance or whatever, they're only kind of talking about Prince. It was almost as though they were waiting for Prince to die. They didn't realize this, but they were waiting for Prince to die so they could connect themselves and their life to this thing other people sort of had a connection with.

And that's not terrible. I mean like I feel a kind of a jerk saying "how dare these people be upset by it." On balance, maybe it's good.

But something can be good and still be weird.