Learning To Believe In Monogamy 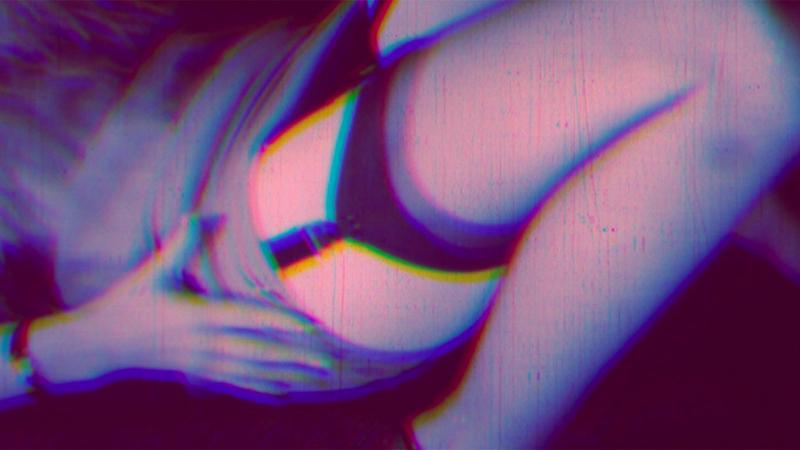 Still from "Talking about Adultery." Bara Jichova Tyson (via the film website)

Bara Jichova Tyson assumed that pretty much everyone is a liar and a cheat when she set out to make a documentary about love and relationships. Growing up in Czechoslovakia while it was a satellite state of the Soviet Union, she experienced distrust all around her.

Speaking to Charles Monroe-Kane for "To the Best of Our Knowledge," she said Communist rule, which had neighbors and relatives spying on each other, seemed to train everyone around her that no one was to be trusted.

Seeing this dynamic around her growing up left Tyson with a pretty negative view of marriage.

"So you entered marriage and you just hate the person by the time you are 30, and they hate you back," said Tyson. "I think this experience of your history or your past, you bring into your relationships — doesn't matter where you live."

It was that cynical view toward romance that eventually led Tyson to the idea of a film about love and relationships that focused on adultery. The resulting film, "Talking About Adultery," started as her examination of why people cheat, but became something else entirely as something unexpected happened — she fell in love herself. A chance encounter on a dating site during production blossomed into a relationship, and eventually marriage.

"This relationship transformed my idea of what love or trust can be. I was always experiencing relationships that started like fireworks and went downhill a little bit later," she said. "And this wasn't like that. But I have a whole lifetime of experiences, and he did, too. We didn't know how it was going to go."

Beyond making for a good story within the film — she and her now husband are portrayed as characters — her experience changed her view of monogamy, of marriage, and ultimately, of trust.

Tyson shares with Monroe-Kane what she learned in the course of making the film.

On Betrayal And Adultery

It's about so many other things, like who you really are. And what is your point of view on the world and yourself and the relationship and other people?

I think that adultery, it's such a loaded subject. If it happens in a relationship, it's a real tragedy. But I think betrayal can happen in any kind of part of your relationship — you can betray yourself, or you can betray the other person.

Why Does Sex Make A Difference?

When I was in (a relationship with a married man), it was kind of a friendship with sex, like a bonus part. And he loved his wife and he had his family. In the beginning, I wondered, "Why is this not possible?" The marriage is something separate from the other relationship, like a secret relationship between two lovers.

I feel like there is one way to be philosophical about it and have your theory, and then it happens to you. And I think that's a very different feeling. And it's like a more gut feeling, not (a) very intellectual endeavor.

I just thought, "Why do we care? Why are we getting so hurt by the fact that you enter somebody else's body or somebody else enters yours?"

What Do You Do With Shame?

On Believing in Monogamy

When I started making this film, I didn't really believe in monogamy, but again, I come from the Czech Republic. And I think the relationship between men and women is a little different there. So my starting point was, "OK, if everybody cheats, how can you have a good relationship?"

I don't think that anymore. I feel like you are attracted to other people throughout your life. Almost everybody probably is. But if you act on it or not, I think it's a choice, and you can make that choice. I think you have time to think about that choice, and if you have a good partner or somebody you really value and they are important to you, you can hopefully talk about it.

Love is, to me, trust — 100 percent, not 90 percent. You don’t keep your little backdoor open. I feel like I didn’t have that before. I hope I have that now.

Is There More To Say About Adultery?

At some point, I stopped being as interested in the subject. I was kind of bored with it. It had run its course on me, and I just felt like I emptied the subject for myself. But I don't think it's a subject that can really be emptied.

We can have ten filmmakers making this film and each film will be totally different.