A Media Theorist On Our Bad Sort Of Time Travel 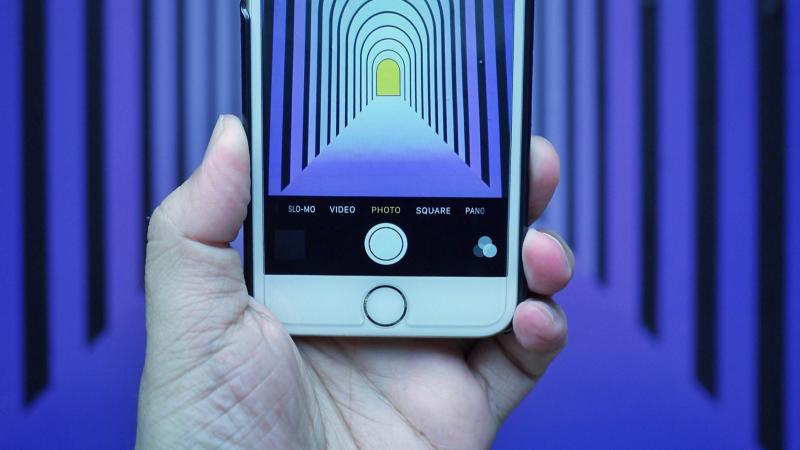 Do you ever feel overwhelmed by all the digital technology that's entered our lives or feel pressured to keep up with your email and Facebook posts? Well, you're not alone. Media theorist Douglas Rushkoff says this technology has changed our relationship to time — that we're living multiple digital lives in parallel— and we're having trouble adapting to it.

In this edited To The Best of Our Knowledge conversation, Steve Paulson talks with Rushkoff about his book, "Present Shock: When Everything Happens Now."

This transcript has been edited from the original interview for length and clarity.

Douglas Rushkoff: Well, I guess in some sense, maybe the sensation might be similar. The real difference is that the future that Alvin Toffler was describing, that we were moving towards, is here with us now. Toffler was warning us to orient toward a world that was changing ever more rapidly. I'm arguing that that change has happened. That if anything, as we passed from the 1990s to the 21st century, we became less of a society that was just obsessed with the future and what's next, and what's happening, what's the next big thing, where is it all going?

And we became a society that was very much in the moment, in a kind of a always-on, real-time, hyperconnected moment. So our focus really becomes less about "how do we adjust to change" to something much more like "How do we adjust to living in a world where everything is happening seemingly at the same time?"

SP: You break this idea of presentism down into five big areas. Let's talk about those. One you call "digiphrenia." What is this?

The digital environment very often makes it seem like you don't even have to choose. You don't have to choose between this and that. You can choose both, and we're doing so many things online that we've ended up with multiple instances, multiple incarnations of ourselves kind of running simultaneously on all these different platforms, and it's very hard to live with more than one.

You know, digital technology is great for copying things, but human beings don't copy so well. So there's you on Twitter that maybe someone's commenting on something that you did, there's you in your inbox that's filling up with messages that are waiting for responses, there's you on Facebook who might be being used to advertise a product you never even heard of while you're asleep, and you'll wake up to see that you've been featured in these sponsored stories. So, how do you deal with all of these different "you"s running around simultaneously? That's digiphrenia, or this digital confusion.

SP: There's almost like this split personality here because we're tending to so many different digital personae.

DR: Right, and even if your personality is not split, your digital personalities are split and your single personality's gonna have to deal with all of them.

I promise you, "Present Shock" is not one of these books that's just whining and hand-wringing about the problems of digitality. But what I do get concerned about is our readiness to put our human lives into digital time frames. You know, digital technologies really don't understand time. They live outside time. They're just sequences. Your Twitter feed is not in real time. It's just trying to catch up with you. Just because people are sending emails out to you doesn't mean that now you have to respond in real time to them.

The supposed beauty of digital technology was that it waited. You know that the early conversations that we used to have on the bulletin boards? We were all so smart because we had all the time in the world to respond to these things. We sounded smarter online than we did in real life.

DR: Right. Not to get leftist on your or anything but I really do believe it's because instead of using digital technology for slack — the idea that we're all going to be able to work from home in our underwear anytime we want,  because we'll get our work done and turn it in as it's ready rather than going to work for this eight hours — we ended up taking the "time is money" efficiency values of the industrial age and translating them onto the digital age.

Really, if we're going to embrace digital technology the way we can, it's about really liberating ourselves from these obsolete industrial age priorities and embracing a totally different, way of working, a much more peer-to-peer fashion where we create value and sell it directly to one another rather than having these 9-to-5 jobs that are really just a relic of the first factories of the 1300s.