So You've Been Cancelled 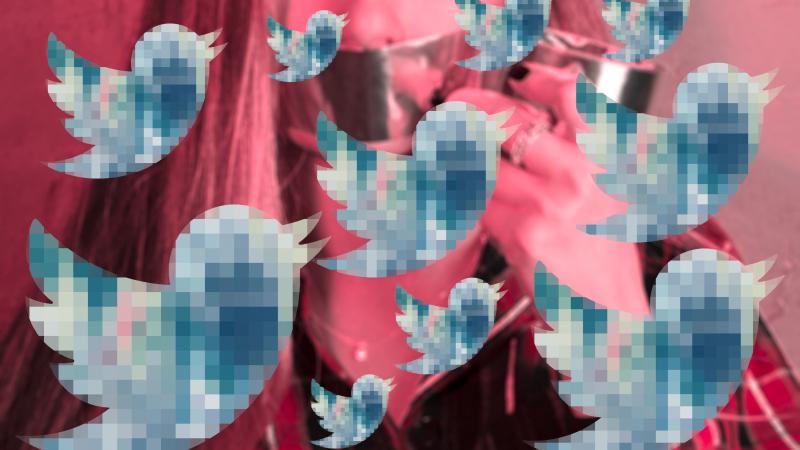 Twitter can be scary these days, and not just because of the bots and the trolls. You say one wrong thing, make one ill-considered remark and people are all over you. Like hyenas on a buffalo carcass. They rip you, shame you, and cancel you.

Journalist Alissa Quart shares that fear. She even wrote a poem about it. We've reprinted it here from her upcoming collection, "Thoughts and Prayers."

On Twitter today they say: cancel this. Cancel that. Cancel the Second Wave Feminists. Cancel Ancient Sumer, the Euphrates, the well-oiled feet of Telemachus.

The platform then cries, “Apologize, apologize.”

How to not be called out? On Twitter, YouTube, the ’gram: make makeup tutorials, adopt a single, unassuming name; worry strictly about your algorithm; order food good enough to look at but not to eat.

Listen to Athena: Girl, your symbolic mothers are still circling round the lost islands, hopefully with their own lovers, while their fathers are with Circe and Co. Those women’s minds are wild. Protect their honor. It is yours as well.