They Had Androids in the Enlightenment? 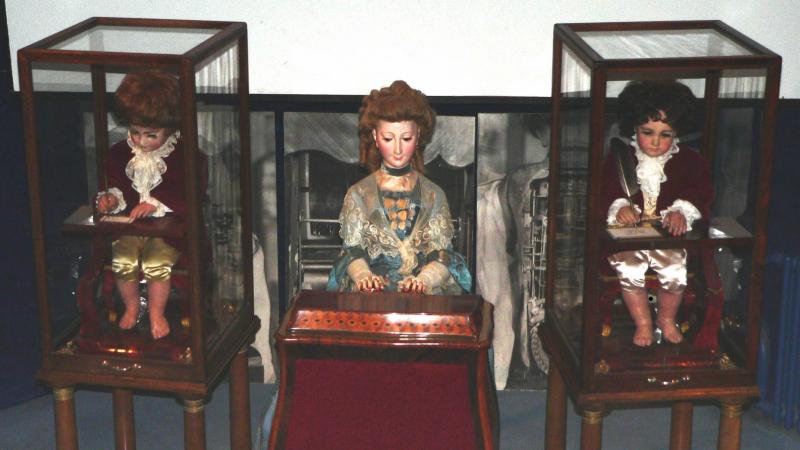 Androids may seem like a modern idea, but there were life-size androids in the 18th century — beautiful robot women who could look around and even play the harpsichord. Historian Heidi Voskuhl tells this remarkable story.

Watch a short film featuring many of Pierre Jaquet Droz's 18th century automatons. You'll find the harpsichord-playing android discussed in the interview about 6 minutes and 30 seconds into the video.