What Monuments Can Tell Us About National Identity 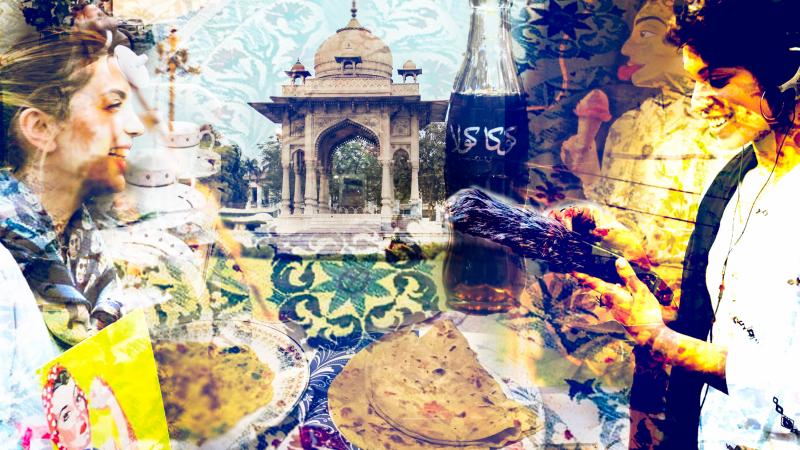 Like many Pakistani-Americans, my relationship with the country of my parent’s upbringing has always been simultaneously intimate and distant. Pakistan is thousands of miles away from the Chicago suburbs I grew up in, but physical distance has never been much of a match for the memory and language of immigrants eager to share their culture with their children.

My recent trip to Lahore was my first visit to Pakistan in twelve years and my first time experiencing the country as an adult — and as a journalist. The two short weeks I spent reporting and reconnecting with family I hadn’t seen in years was a deeply personal, loving, and — if you’re an overthinker like me — a mentally exhausting experience.

When I arrived, the question of a how a nation deals with monuments from darker pasts was simmering in the back of my mind. As an American journalist watching debates over Confederate-era monuments, and a Pakistani history buff curious about how a young country dealt with colonial statues, I thought my reporting might help me gain some perspective on why monuments matter.

“Monuments epitomize your perception to the past,” Tahir Kamran, a historian at Lahore’s Government College University, told me. “They’re history frozen in time.”

Shortly after Pakistan gained independence from British India in 1947, the country began making decisions about monuments of British colonial figures.

“The government of Pakistan, right after 1947, took a decision to remove [the monuments] from public viewing. This was done perhaps because the apprehension was that there would be an agitation against them,” Ali Usman Qasmi, a historian of modern South Asia at Lahore University of Management Sciences told me. “They would remind people of the legacy of British imperialism.”

One of the monuments was a bronze statue of Queen Victoria at Charing Cross, a public square in Lahore whose significance has been equated to London’s Hyde Park.

Queen Victoria’s statue is now in the basement of the Lahore Museum, while other colonial British statues were either shipped back to England or damaged. A bronze replica of the Quran took the Queen’s old place in 1974 after Lahore held an Islamic Summit, and Charing Cross was renamed Faisal Square after then-Saudi Arabian King Faisal. The move symbolized Pakistan’s geopolitical interests as it was forming alliances with Muslim-majority countries in the midst of an oil boom in the Gulf. It also solidified the Islamic identity that had become entwined with being Pakistani.

“Pakistani nationalism was entwined with Muslimness,” Kamran said, adding that Pakistan’s then-Prime Minister, Zulfikar Ali Bhutto, tried to forge “some sort of an umbilical cord with the Muslim world, and the Middle East which is the core of that.” 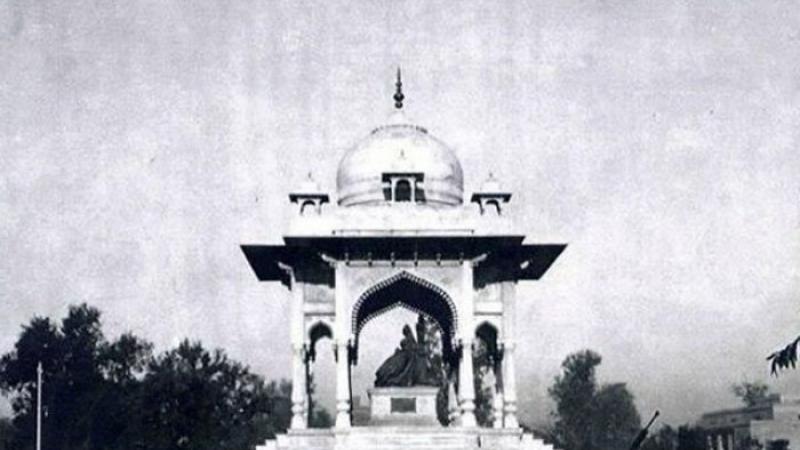 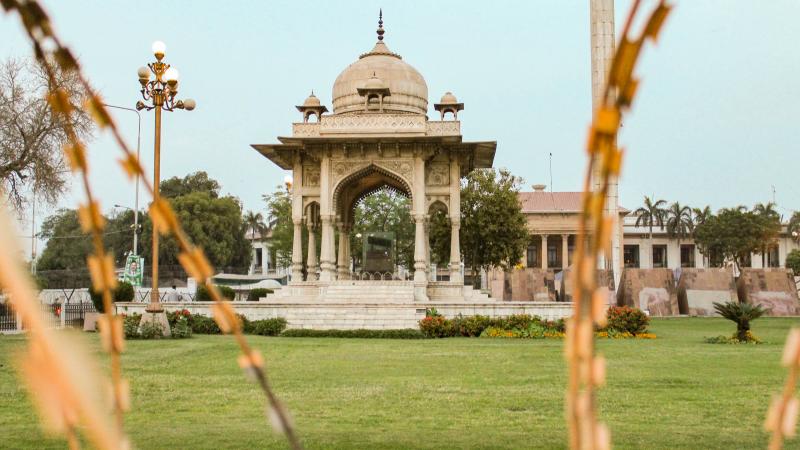 The Pakistani project around public monuments was closely tied with the country’s thorny task of nation-building. And while the decisions around those monuments had major political implications, Qasmi said it’s difficult to see parallels between debates over colonial monuments in Pakistan and Confederate-era statues in the U.S., largely because of who was part of the conversation.

“The Pakistani government tried to control that debate by keeping it within bureaucratic circles,” he said, unlike in the U.S., where hashtags and public protests against Confederate-era monuments have widened participation in the debate.

Perhaps it is easy to characterize debates about monuments as ultimately inconsequential. Pakistanis are used to journalists in their country fixating on more immediate topics—I received questioning looks when I told people I was reporting on monuments, instead of terrorism, gender, sectarian violence or any of the other issues that has made Pakistan the subject of international news. Similarly, there are those who will argue that Confederate monuments are merely historical materials, with no bearing on contemporary politics. But historians will tell you that the presence of monuments — or lack thereof — is highly intentional, meant to send messages to the public.

Qasmi told me that when they are being placed by the government in public spaces, the aim is to create "an ideal citizen through that symbolic representation.”

But if there is anything that time has taught us, it is that our notion of what makes an "ideal citizen" has never been stagnant. If our ideals can shift so dramatically with time — bubbling and churning in the throes of public debate and conversation, then our monuments should too.