When Prosecuting Banks, It's Easier To Fit The Little Guy In A Cell 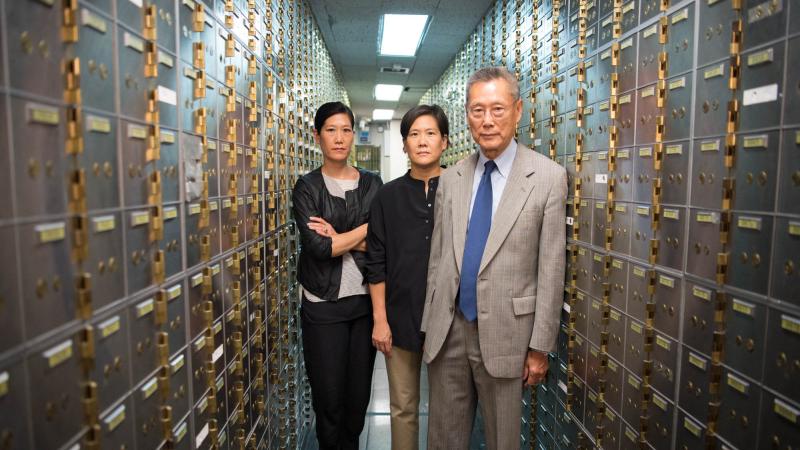 Documentary filmmaker Steve James tells the story in his new film, “Abacus: Small Enough to Jail.” To view the full film, head on over to our friends at PBS Frontline.