Why Philip Pullman Is Obsessed With Panpsychism 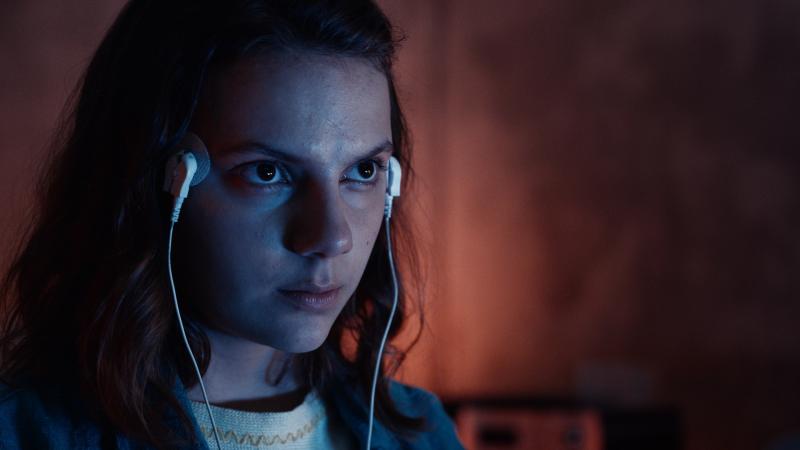 Philip Pullman is once again having a moment, thanks to the blockbuster adaptation of "His Dark Materials" by the BBC and HBO. His fantasy classic—filled with witches, talking bears and “daemons” (people’s alter-egos that take animal form)—is rendered in glorious steampunk detail. Pullman has also returned to the fictional world of his heroine, Lyra Belacqua, with a new trilogy, "The Book of Dust," which probes more deeply into the central question of his earlier books: What is the nature of consciousness?

Pullman loves to write about big ideas, and recent scientific discoveries about dark matter and the Higgs boson have inspired certain plot elements in his novels. The biggest mystery in these books — an enigmatic substance called Dust — comes right out of current debates among scientists and philosophers about the origins of consciousness and the provocative theory of panpsychism, explained by Pullman like this:

We are clearly made of matter. We can look at every cell, every atom, every molecule in our bodies, and it’s all matter. You can’t find any spirit there no matter how much you cut it up, but it is nevertheless conscious. And the traditional way of explaining this is to say the body does material things and the spirit does the consciousness. But that’s become harder and harder to believe. All the scientific explanations for consciousness seem to stumble or fall or come against a paradox which is irreconcilable.

I reached Pullman at his home just outside Oxford, England, to talk about the ideas behind his novels and why this celebrated atheist is so intent on seeing consciousness in everything around him — you can read the full conversation over on Nautilus.