The work of care is vital. Why don't we pay like it is? 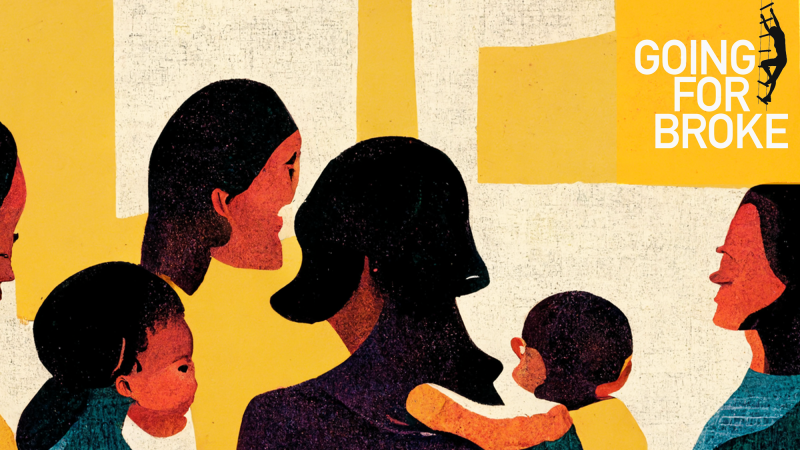 In the midst of the COVID-19 pandemic, Angela Garbes found herself stuck at home with her husband and two small children, struggling to keep her career as a writer alive. Everywhere she looked, women like her were dropping out of the workforce to cope with the new reality of homebound children and dependent older relatives.

It was increasingly and painfully clear just how tenuous life in America is for working parents, and how fragile or nonexistent the social safety net.

One day, Garbes came across something called the Invisible Labor Calculator, an online tool that uses Bureau of Labor statistics to calculate the worth of parents’ unpaid labor. She was curious.

"The range of tasks includes things like cleaning and cooking, but also maintaining the psychological health and emotional wellness of people in your family. And I just thought, I do that all the time. I know it’s valuable work, but what might it be worth?" she told Anne Strainchamps for the series "Going for Broke" series on "To The Best Of Our Knowledge."

"I think I screamed," she recalled. "I mean, if I was getting paid at this rate, being a mother would be the highest paying job I’ve ever had, by far. Like, three times over. It was a huge moment for me. Fraught and complicated, but also very clarifying."

Garbes started thinking about how and why mothering is so undervalued in American society, about how caregiving jobs in general are underpaid — and what it might take to change that. She lays out an alternative vision in her book, "Essential Labor: Mothering As Social Change."

Anne Strainchamps: I want to go back to that moment when you filled out the invisible wage calculator and saw how much your work as a parent is actually worth. Did that spark anger?

Angela Garbes: I wouldn't even call it anger — it was more like acute white-hot burning rage.

In those early days of the pandemic, the unemployment numbers were skyrocketing and the people who were affected most by them were women of color, Black and brown women who are overrepresented in the service industry and in child care. And at the same time, we were hearing a lot about who's an essential worker and talking about health care workers and sanitation workers, and I was like, why aren't we talking about parents? I've never worked so hard in my life! Why are we not acknowledging that work?

AS: Is that when you began to think about mothering as a form of labor, a means of production?

AG: My first book was about pregnancy, so I'd already been thinking about all the work that goes into giving birth — there's a reason we call it "labor," right?

But then when I became a mother myself, my husband and I, who both worked full time jobs, found that we could not afford full time child care. And that was a real wake up moment where I thought, "Oh my God, as a parent in the United States, you're utterly alone until your child is 6 years old and can go to public school."

That's when I really started to think about all the work I was doing, and that mothers and parents around this country are doing, that does not get acknowledged.

AS: What's interesting to me is that we're used to thinking about this as a gender issue, right? I mean, my husband and I have had so many arguments over the years about who does more at home. What changes when you think of housework and childcare in terms of labor rights?

AG: When we talk about workers in a struggle, we're usually thinking of people in a factory or on the front line. We're not thinking about people scrubbing dried egg off a plate. But that's who we should be thinking about.

Our economic system, American capitalism, relies just as much on domestic labor as it does on any other kind of labor, but we have not reckoned with that

The fundamental belief for me here is that domestic labor is the work that makes all other "professional" work possible. Our economic system, American capitalism, relies just as much on domestic labor as it does on any other kind of labor, but we have not reckoned with that. So I want us to redefine work.

AS: My mother was a preschool teacher. My son is a child care worker. I think of them both as highly-skilled, emotionally-evolved people whose work is more essential than mine will ever be. And I do not understand why in our society, teachers and child care workers and mothers and all the other people who work with children are consistently underpaid.

AG: Well you know, it's — like so many conversations I have these days — because, capitalism. To go back to what we were saying, in our culture, what we value is progress. Creating a new thing. That's what capitalism is — we just keep inventing products and buying new things.

The work of care is really the opposite. It's not productive in a traditional sense; it's nurturing, it's slow, it's inefficient.

I mean, getting a child dressed and out the door can feel like a complete waste of time — it can take 30 minutes, right? But that, to me, is the ultimate work: people. And in our country, we don't value that work. Our corporations have more rights than people.

AS: On the other hand, the idea of putting a monetary value on things that are done for love is kind of disturbing. Is there a risk of reducing an act of care to a form of labor rather than an expression of love?

AS: Let's talk about what it would take to change the system. The one weapon workers have traditionally had is the strike. But if you're a mom and your work is at home, how do you go on strike? Stay in your bedroom?

AG: Yes. Or go away. It's wild to think about that when labor rights and the power of unions in this country have been so eroded. But the reason we even have a 40-hour work week is because of collective action. So I think that's one way we have to think about. And it starts with us individually.

For example, you know how we say, "I’m just a mom" or "I'm just a stay-at-home mom"? What we need to say instead is, "I'm an essential worker." It may sound silly, but thinking and talking about ourselves that way is very important.

Also, I think mothers and parents need to see ourselves as being no different from the people we hire to clean our houses and take care of our children. That's a destabilizing concept for a lot of people, but the truth is, the majority of child care workers in this country are mothers themselves. We actually have so much in common. There's a profound, underdeveloped opportunity for solidarity with the people we hire to do care work. If we were able to guarantee workers' rights and a living wage for nannies, home health aides and house cleaners, we would be one step closer to demanding those things for ourselves.

It is about demanding a better life and knowing that we deserve that. 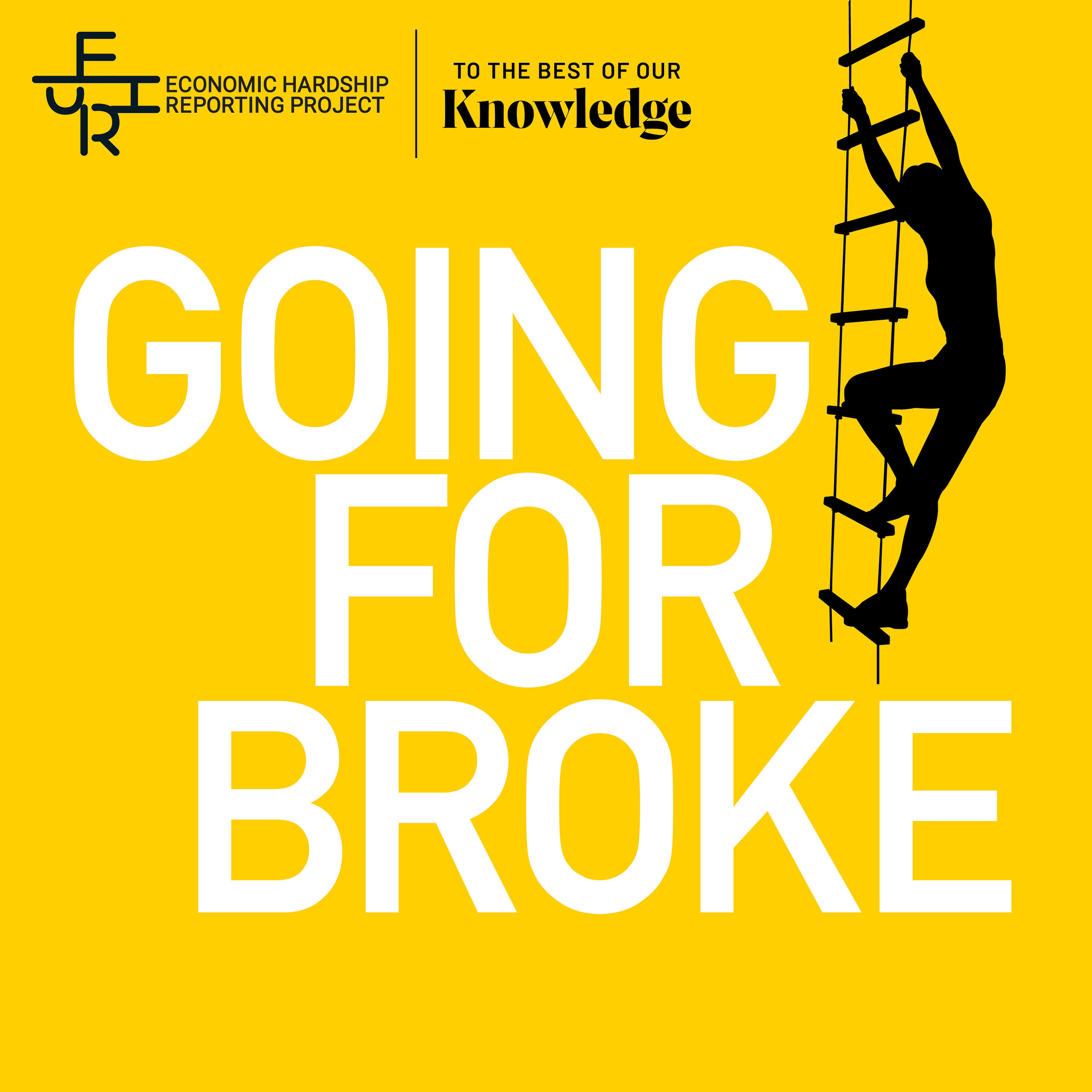