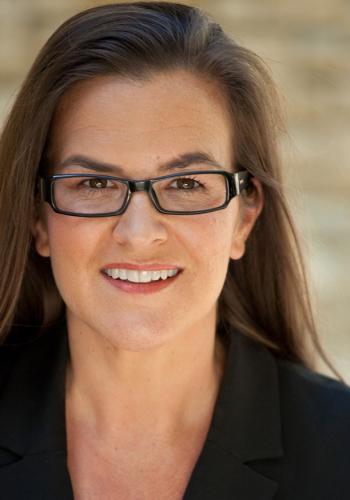 Annie Jacobsen is a journalist, bestselling author, and 2016 Pulitzer Prize finalist. Her books AREA 51, OPERATION PAPERCLIP, and THE PENTAGON’S BRAIN were New York Times bestsellers and have been collectively published in many languages. Her newest book, “PHENOMENA: The Secret History of the U.S. Government’s Investigations Into Extrasensory Perception and Psychokinesis,” publishes March 28, 2017.

Jacobsen graduated from St. Paul’s School and Princeton University where she wrote with Joyce Carol Oates and Paul Auster, studied Greek, and served as Captain of the Princeton Women’s Ice Hockey Team. She lives in Los Angeles with her husband Kevin and their two sons.