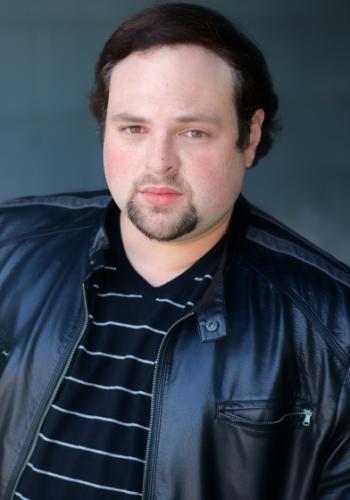 Ethan S. Smith currently lives in the Los Angeles area working as a successful writer/director/producer/author. As a child, Ethan caught the acting bug early, performing in school plays, community theater, and even commercials. Ethan also struggled to be a normal kid. Diagnosed with OCD at age 14, Ethan’s functioning was significantly impaired due to his mental illness and lack of proper treatment available. After graduating high school, Ethan went on to attend the prestigious Meadows School Of The Arts at SMU on an acting scholarship only to drop out 3 months later, the OCD too debilitating. Ethan continued to struggle throughout his twenties. Despite various therapist’s inability to properly treat his OCD, Ethan managed a very successful acting career. He appeared in over 150 commercials, guest-starred on television shows like “Dexter” and “CSI: Miami”, and films like “Big Trouble”, “Recount”, and “I Love You, Man”. At the age of 31, Ethan became unable to function and was bed ridden, riddled with OCD and anxiety. After 17 years, Ethan finally received life changing treatment in 2010. Since, Ethan has made OCD advocacy his soul mission. Fueled by a desire to prevent the suffering he endured for 32 years, Ethan has approached his advocacy with honesty and brutal vulnerability. In just 5 short years, Ethan gave the keynote speech at the 2014 annual OCD conference in Los Angeles, became a National Spokesperson for the International OCD Foundation, and has written countless articles and given numerous interviews for many major publications. Ethan just completed writing a major feature film which he is now producing.