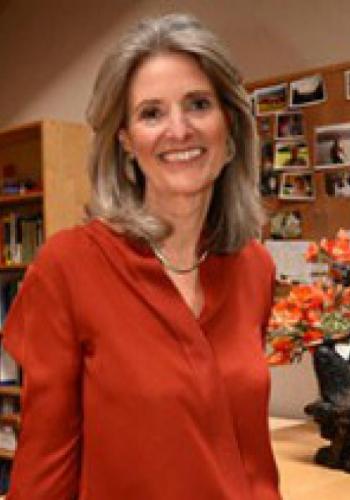 Award-winning journalist KATY BUTLER, a National Magazine Award finalist and winner of the “Science in Society” prize from the National Association of Science Writers, has written about neuroscience, medicine, Buddhism, and human behavior for the New Yorker, The New York Times, Vogue, Mother Jones, The L.A. Times, MORE, and The Washington Post.

Her new book, Knocking on Heaven’s Door: the Path to a Better Way of Death, was named “One of the Ten Best Memoirs of 2013” and “A Big Book for Fall 2013” by Publishers Weekly, which gave it a starred review.

A memoir of shepherding her parents through their final declines, its provocative thesis is that modern medicine, by singlemindedly pursuing maximum longevity, often creates more suffering than it prevents. (Scribner/Simon & Schuster, Sept. 10, 2013.)