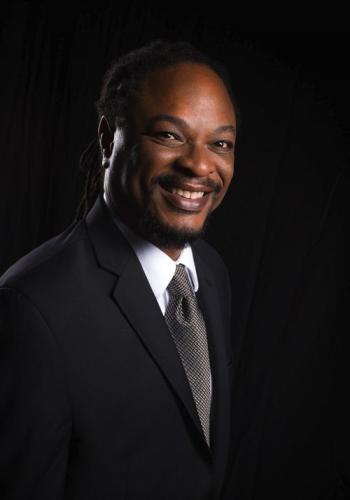 Lawrence Ross was born in Los Angeles, California and attended Loyola High School and then University of California, Berkeley and UCLA, where he earned a degree in History. Ross has a Master of Fine Arts (MFA) degree from the UCLA School of Theater, Film and Television, in screenwriting.

In 1997, Ross, a member of Alpha Phi Alpha fraternity, began writing The Divine Nine: The History of African American Fraternities and Sororities (ISBN 0758202709).[2] The Divine Nine was the first book written that covered the members of the National Pan-Hellenic Council (NPHC). The book has appeared on the bestseller lists of the Los Angeles Times, Essence and Blackboard magazine. As a result of Ross' Divine Nine, he toured the campus lecture circuit. In the past ten years, Ross has lectured at over 300 colleges and universities, on the topics of the NPHC and hazing and how black fraternity and sorority members can fulfill their promise.

He's also written commentaries for The Root.com, The Grio.com and CNN.com about African American fraternal life and education.[3]

In 2001, Ross' second book, The Ways of Black Folks: A Year in the Life of a People,[4] was published. In it, Ross chronicles the stories of black people from throughout the African diaspora. It was selected as a "Fall Must Read", by the National Association of Black Journalists.

Ross has appeared as a guest on television shows, such as National Public Radio and Good Morning Atlanta. He has been interviewed in Ebony, Savoy, Essence and Newsweek magazines, the Los Angeles Times, Africana.com and The Times.