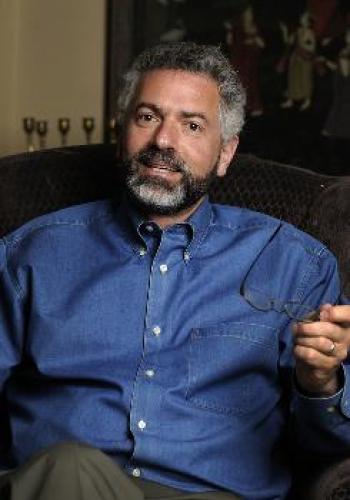 Michael Gurian is the New York Times bestselling author of twenty five books published in twenty one languages. He provides counseling services at the Marycliff Center, in Spokane, Washington.  The Gurian Institute, which he co-founded, conducts research internationally, launches pilot programs and trains professionals. Michael has been called "the people's philosopher" for his ability to bring together people's ordinary lives and scientific ideas.

He has pioneered efforts to bring neuro-biology and brain research into homes, schools, corporations, and public policy. A number of his books have sparked national debate, including THE WONDER OF GIRLS, THE WONDER OF BOYS, BOYS AND GIRLS LEARN DIFFERENTLY!, THE MINDS OF BOYS and LEADERSHIP AND THE SEXES.

Michael has served as a consultant to families, corporations, therapists, physicians, school districts, community agencies, churches, criminal justice personnel and other professionals, traveling to approximately 20 cities per year to keynote at conferences. His training videos (also available as DVDs) for parents and volunteers are used by Big Brother and Big Sister agencies in the U.S. and Canada.