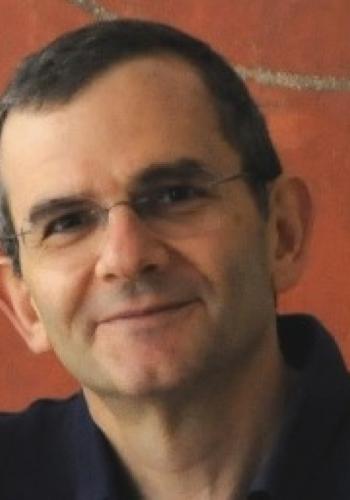 SAMUEL SCHEFFLER (B.A., Harvard; Ph.D., Princeton) works mainly in the areas of moral and political philosophy. His publications include five books: The Rejection of Consequentialism (1982, rev. ed. 1994), Human Morality (1992), Boundaries and Allegiances (2001), Equality and Tradition (2010), and Death and the Afterlife (Ed. Niko Kolodny, 2013), all published by Oxford University Press. He is a Fellow of the American Academy of Arts and Sciences, and has been a recipient of Guggenheim and NEH Fellowships. He serves as an Advisory Editor of Philosophy and Public Affairs, and has been a Visiting Fellow of All Souls College, Oxford.