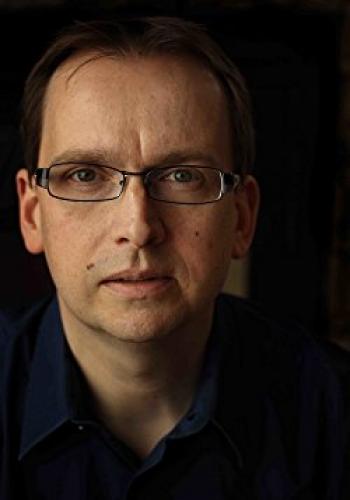 Scott A. Lukas: received his Ph.D. in Cultural Anthropology at Rice University and has taught Anthropology and Sociology at Lake Tahoe Community College and Valparaiso University, and, in 2013, was Visiting Professor of American Studies at the Johannes Gutenberg University of Mainz, Germany. He is the author/editor of A Reader in Themed and Immersive Spaces (Etc, 2016), The Immersive Worlds Handbook (Focal, 2012), Theme Park (2008, Arabic translation, 2010), The Themed Space: Locating Culture, Nation, and Self (2007), Fear, Cultural Anxiety, and Transformation: Horror, Science Fiction, and Fantasy Films Remade, (co-edited with John Marmysz, 2009), Recent Developments in Criminological Theory (co-edited with Stuart Henry, 2009), and Strategies in Teaching Anthropology (co-editor, 2010). He has been recognized with the McGraw-Hill Award for Excellence in Undergraduate Teaching of Anthropology by the American Anthropological Association (2005), a Sierra Arts Foundation Artist Grant Program Award in Literary–Professional (2009), the Lake Tahoe Community College Distinguished Faculty Member Award (2012), and the California Hayward Award for Excellence in Education (2003). He appeared in the documentary The Nature of Existence and has provided interviews for and had his work discussed in To the Best of Our Knowledge, Atlas Obscura, The Huffington Post UK, The Daily Beast, Slate, The Independent, The Chicago Tribune, The Washington Post, The Financial Times of London, USA Today, and Caravan (India). He is a former theme park trainer, has worked as a consultant for major media and theme park corporations, and has provided keynote addresses and talks at major theme park industry conferences, including those of the Themed Entertainment Association and the International Association of Amusement Parks. He maintains a YouTube channel that features video documentation of themed and immersive spaces from around the world.