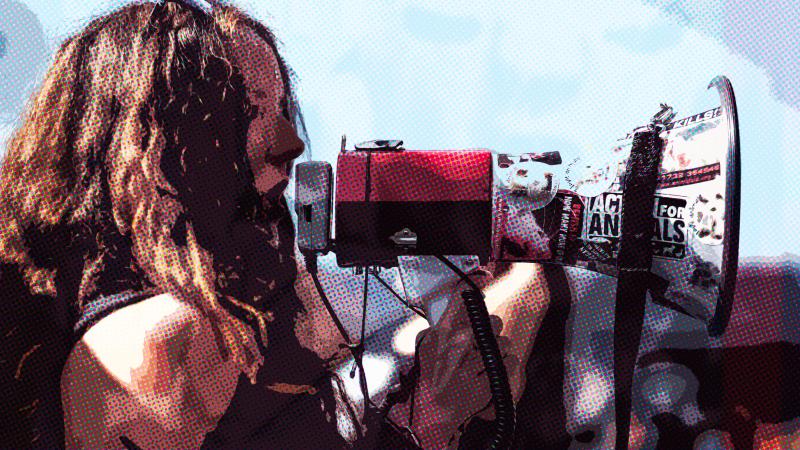 Your voice is one of the most singular characteristics about you. It's how your friends and family know you. It's how you interact with the world. But many voices are policed and censored. So how comfortable are you with your voice? And how freely do you use it?

Can You Sound Gay? 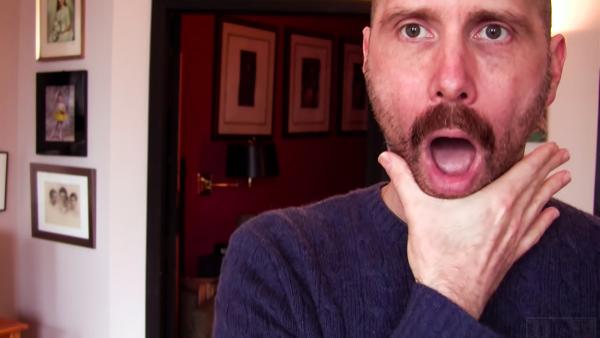 David Thorpe is a filmmaker who went in search of his voice. For his documentary "Do I Sound Gay?" he investigated why he and many other gay men ended up with a "gay voice"—one with precise enunciation and sibilant "s" sounds. 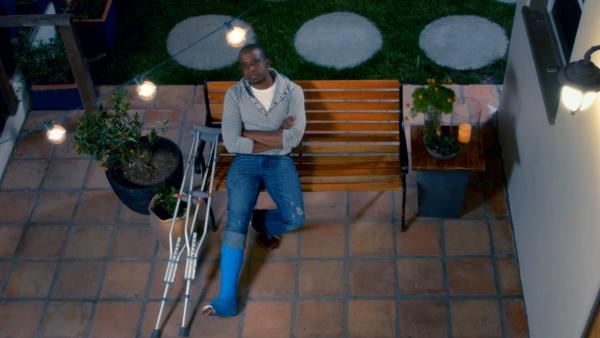 Before and since Keith Powell's breakthrough role as Toofer on the sitcom "30 Rock," he has confronted Hollywood's penchant for stereotyping black male voices.

Sounding Off On Vocal Fry 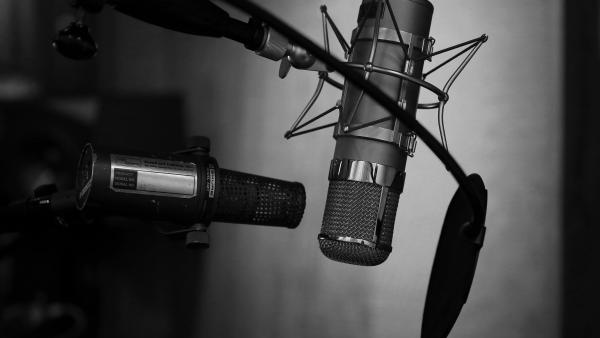 Why are so many women criticized for "vocal fry"? Anne Strainchamps talks to podcaster Ann Friedman and NPR pioneer Susan Stamberg about critiques of female voices. 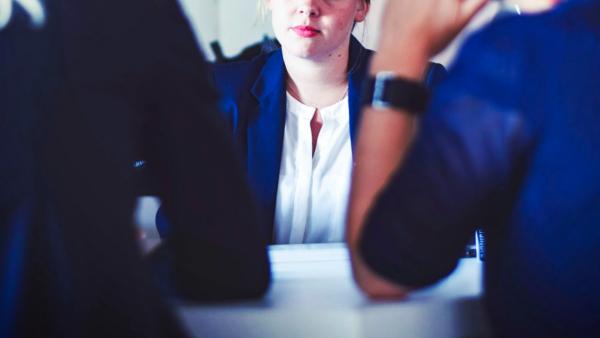 Veronica Rueckert, a vocal coach and public radio producer and host, shares the ways women are silenced and offers advice for how to best tap into the power of their voice. 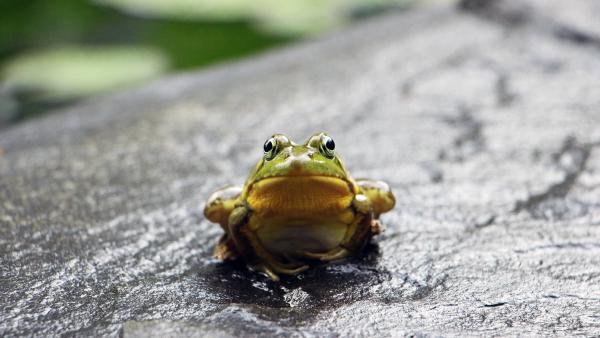 Humans are not the only creatures who vocalize. Birds, whale and frogs have voices too—but are we listening? Bernie Krause has been recording environmental sounds all over the world since the 1970s. He says it's time for humans to shut up.