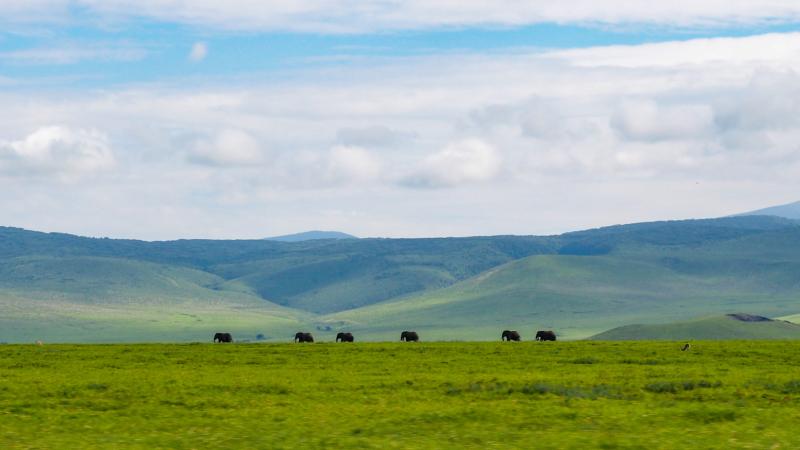 A parade of elephants in the Ngorongoro Crater. Steve Paulson (TTBOOK)

If you had to travel 500 miles across country, on foot, with no map, no GPS, without talking to anyone — to a destination you've never seen, could you do it? It sounds impossible, but millions of creatures spend their lives on the move, migrating from one part of the Earth to another with navigation skills we can only dream of. How do they do it — and what can we learn from them?

The Serengeti's Great Migration, Up Close 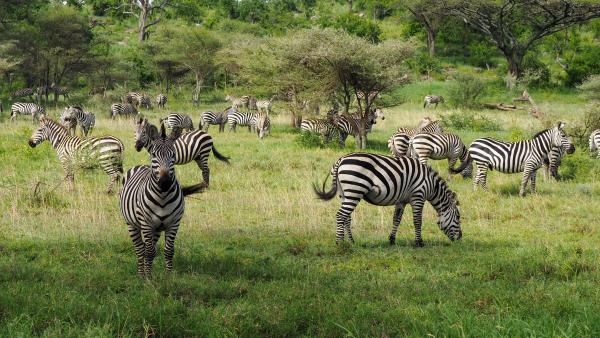 Imagine driving over a hill and seeing hundreds of zebras or a thousand wildebeest. Anne and Steve were lucky enough to witness this spectacle in the Serengeti. Their expert guide, Moses Augustino Kumburu, describes the Great Migration.

Why Do Animals Migrate? 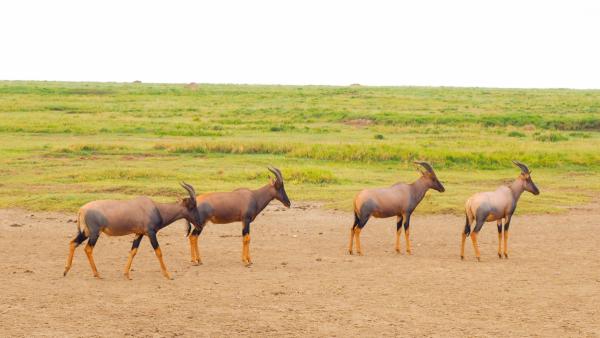 The fact that so many animals migrate — sometimes thousands of miles — has puzzled people over the ages. Why do they take such risky journeys? Conservation biologist David Wilcove studies migration, and he says the scale of migration is staggering. 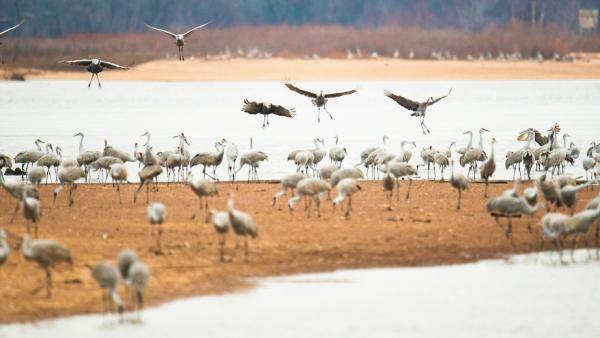 Thousands of sandhill cranes gather each fall on the banks of the Wisconsin River before they head south for the winter. Anne and Steve visited the Aldo Leopold Foundation in Baraboo, Wisconsin to witness this migration firsthand, along with their guide: wildlife ecologist Stan Temple.

The Greatest Navigators on the Planet 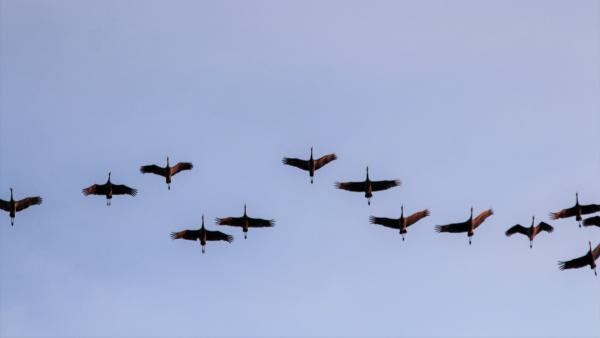 David Barrie is fascinated by how animals find their way. How do they travel thousands of miles across oceans or continents, to a place they've never been, without any other creature to show them the way?

The High Costs — And Potential Gains — Of Migration, Both Animal And Human 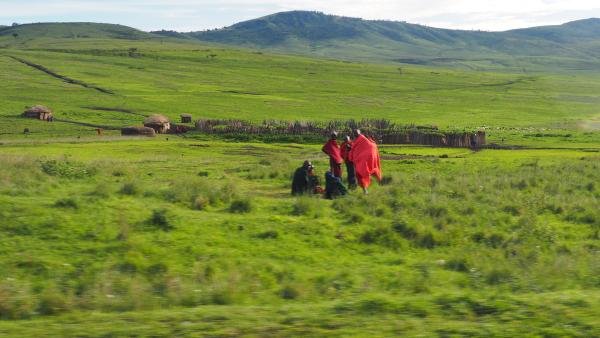 Science journalist Sonia Shah, herself the child of Indian immigrants, has long been fascinated with the way animals, people and even microbes move. She says migration is both a crisis and an opportunity.