Our Time of Mourning 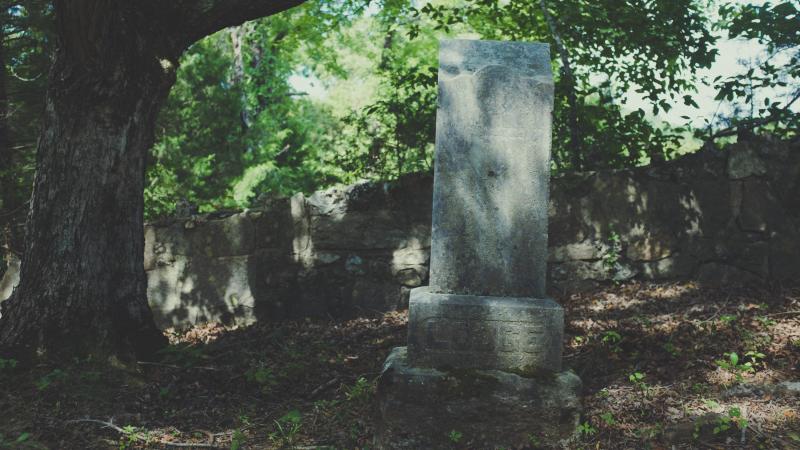 Is there a better way to talk about death? And to grieve? So many people have died during the pandemic — 4.8 million and counting — that we're living through a period of global mourning. And some people — and certain cultures — seem to be better prepared to handle it than others.

The Barred Owl Who Came To Visit 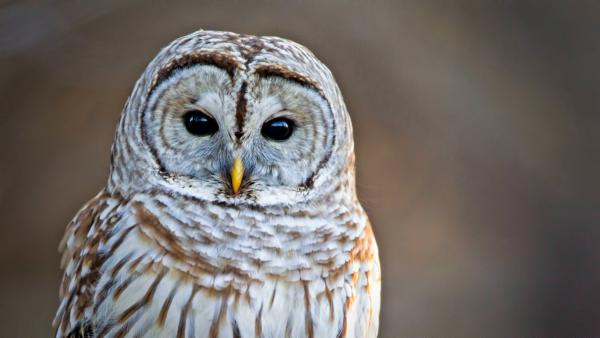 Heather Swan is a writer with a gift for listening to the natural world. Still, she didn't know what to make of the barred owl who came to visit her every day for three weeks. And then she realized, with a jolt, the owl had a message for her.

How The Irish Talk About Death 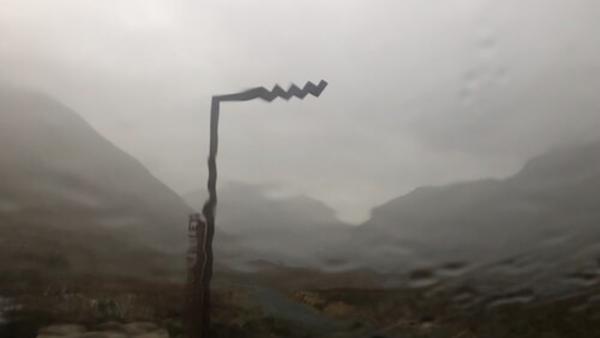 The Irish know how to talk about death — and also celebrate it. Even in difficult times. Gillian O'Brien is an Irish historian who went on a dark tour of her country's historic sites and memorials of death, going back to the Irish Potato Famine.

How To Remember A Beloved Brother? A Memorial Tattoo 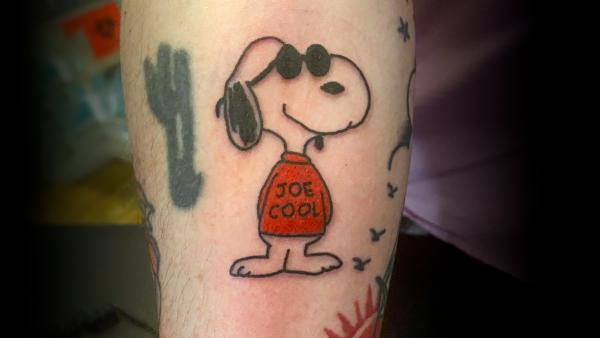 An estimated 20-30% of inked skin consists of memorial tattoos. Charles Monroe-Kane has a lot of ink, but he just got his first memorial tattoo. He reflects on his beloved brother Joe Kane— a hard-living, Harley-Davidson biker who died too young.

A Physician-Poet Bears Witness to the Pandemic's Lost Voices 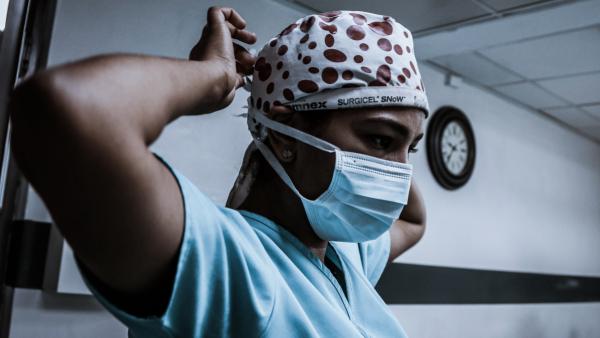 Rafael Campo is a doctor who's also a prize-winning poet. He sees medicine and writing as two different modes of healing. And during the pandemic, writing poetry has been his way to bear witness to the many people who lost their voices to COVID-19.