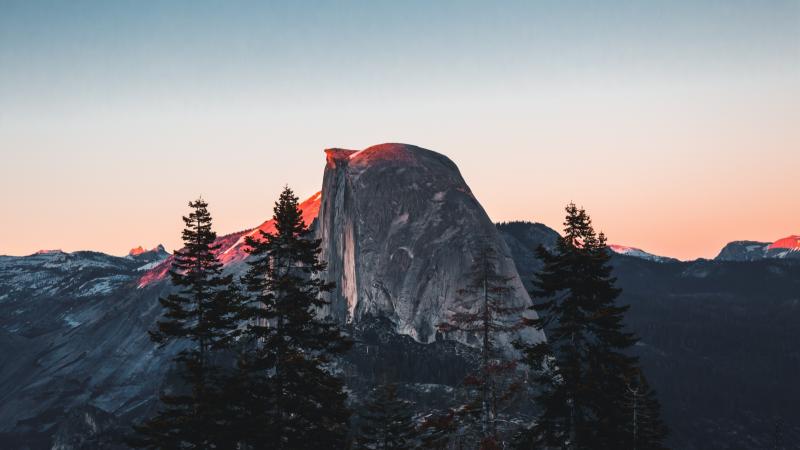 "We live by wild mercy," Terry Tempest Williams writes. In this hour, she takes us to some of her favorite national parks, from Big Bend to Arches. We also explore the desert wilderness of Utah's Escalante area, and hear about a father and daughter's remarkable adventure into the Arctic National Wildlife Refuge. Lauret Savoy says the American landscape also has a complicated history that can't be separated from the country's racism. And Robert Moor talks about the wisdom of trails.

A Father and Daughter Venture Into the Alaskan Wild 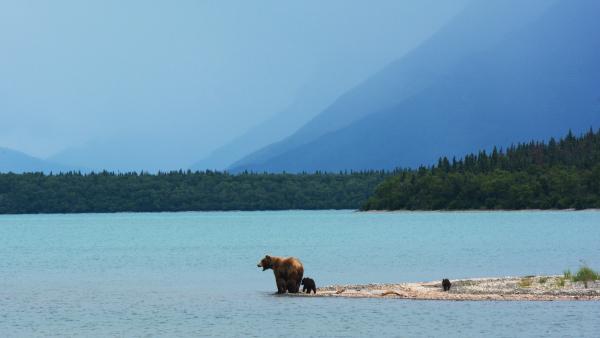 Aidan Campbell was 15 when she butchered a caribou at -35 degrees. Now she's 17 and she's already made three trips deep into the Alaskan wilderness with her dad, James. They describe some of their hair-raising adventures into places that few people go. 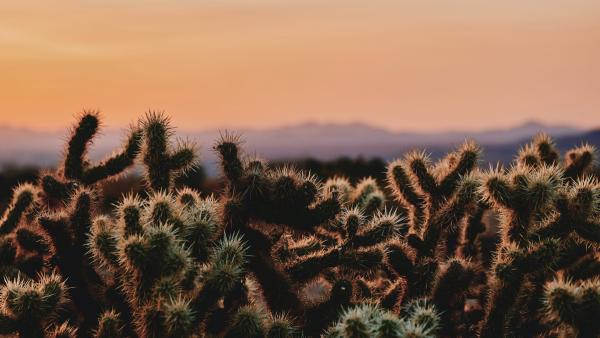 Losing yourself in wilderness can also be a way of finding yourself, and one place you can do that is in our national parks. Renowned nature writer Terry Tempest Williams reflects on her love for these parks — especially those with desert landscapes. 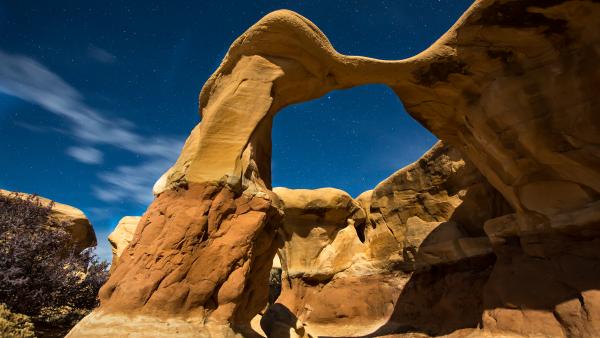 Where do you go if you want to see dinosaur footprints, ancient rock art and remote desert wilderness? There's no better place than the Grand Staircase-Escalanate National Monument in southern Utah. Steve and Anne spent an afternoon exploring this area with nature guide Nate Waggoner. 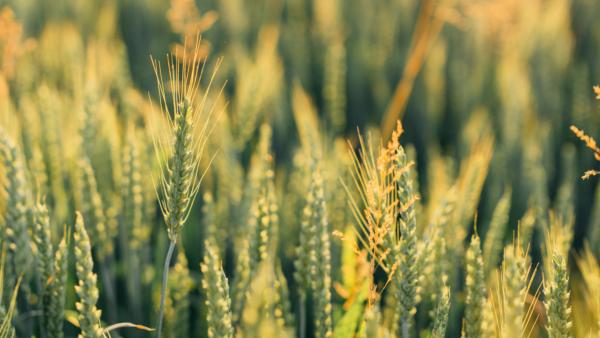 Nature is more than pristine meadows and eroded canyons. There's also a history of how people have shaped and sometimes fought over the land. Lauret Savoy uncovers this shadow history and the racism that's embedded in the American landscape.

The Wisdom of Trails 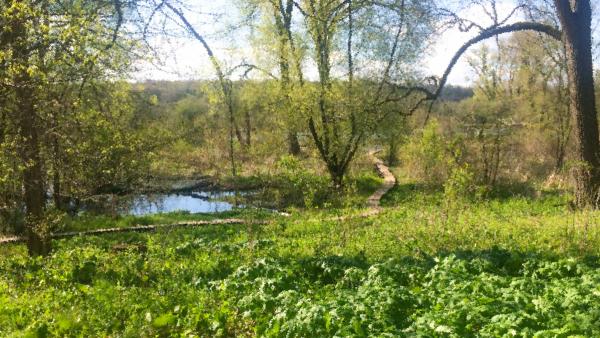 Any hiker has to wonder about the trails they walk on. Who made them? And why does the trail follow this particular route? Robert Moor has traveled around the world exploring animal and fossil trails, and he's investigated ancient roads and neural networks. He says paths embody a deep wisdom.