Poetry in a Troubled Time 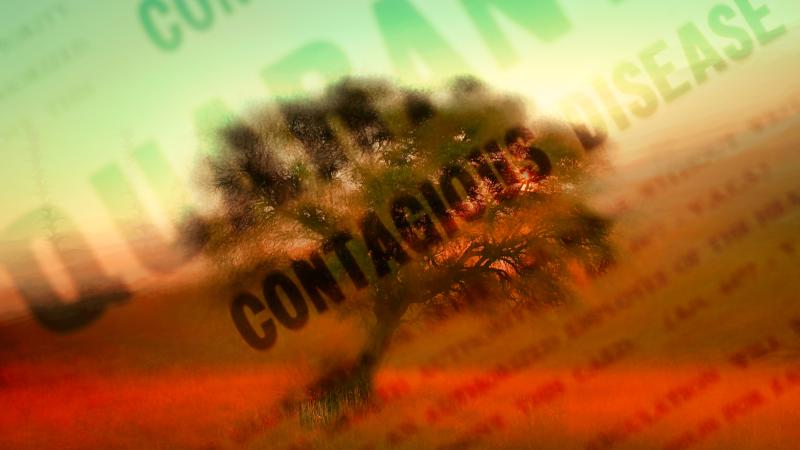 Why do people turn to poetry during troubled times? We saw it after 9/11 and we're seeing it now as the coronavirus travels around the world. When the world seems broken, poetry is often the one kind of language that helps.

A Viral Poem For A Virus Time 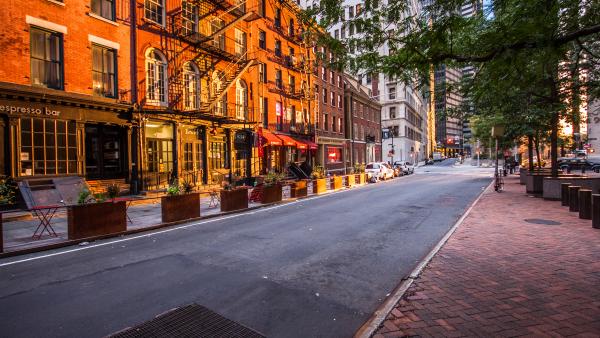 In Lake Mills, Wisconsin, a retired school teacher named Kitty O'Meara wrote a short poem at lunch one day and posted it to friends on Facebook. A week later, it had been shared by Deepak Chopra, Oprah Winfrey and millions of other people.

Can A Poem Be A Prayer? 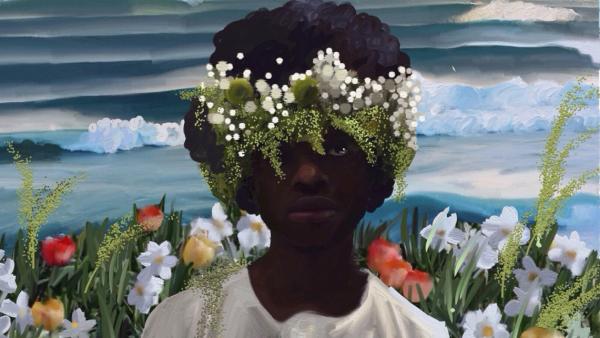 Jericho Brown is an award-winning poet who has been working with religious language for a long time. His poems have titles like "1 Corinthians 13:11" and "Hebrews 13." His book "The Tradition" continues to mine Brown's childhood in the church.

Poetry In A Time Of Grief And Loss 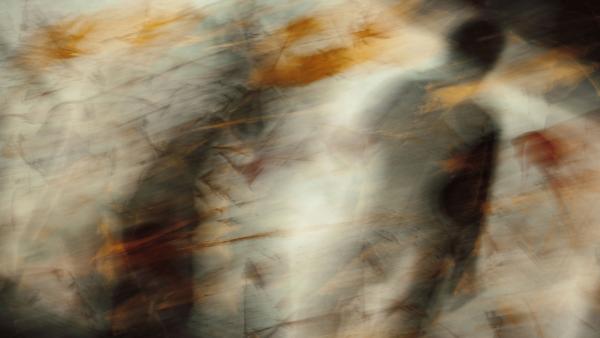 Poet Edward Hirsch has written many collections of poetry and criticism. He wrote the long-running “Poet’s Choice” column in the Washington Post. He spoke with Steve Paulson about his elegy to his son, “Gabriel: A Poem.”

Hope Rises. It Always Does. 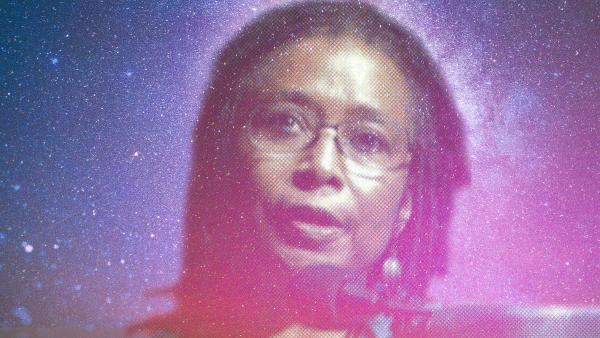 Hope is a complicated, even slippery, word. One that demands a poet’s voice. Here’s Alice Walker, reading her poem “Hope is a Woman Who Has Lost Her Fear.” 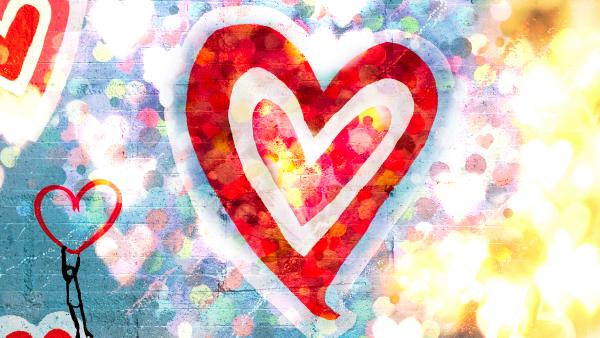 Poems can hold grief and mark loss. But what about love? Romantic love. Poet Li-Young Lee understands this completely. Because he’s in love. 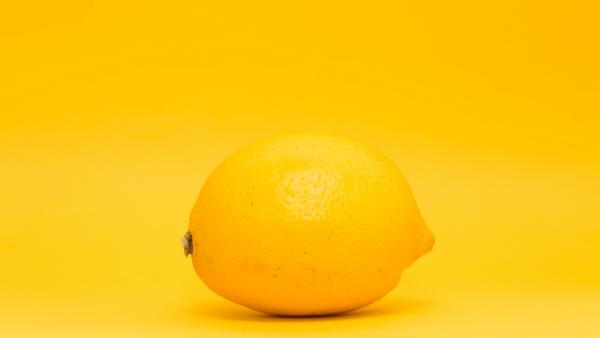 Ken Nordine is the epitome of jazz poetry, nicknamed "the Voice." Best known for his "Word Jazz" series, this poem is one he did for a paint company. The paint company is long forgotten, but the poem lives on. 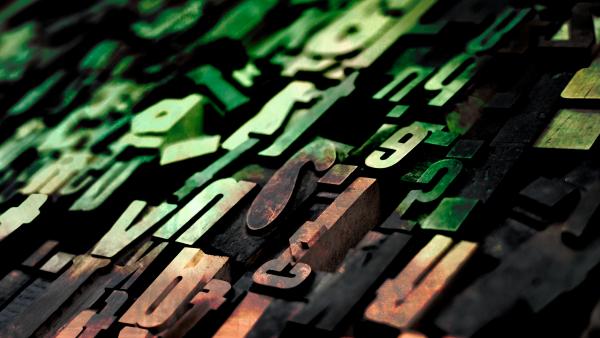