Sprinting for the Finish Line 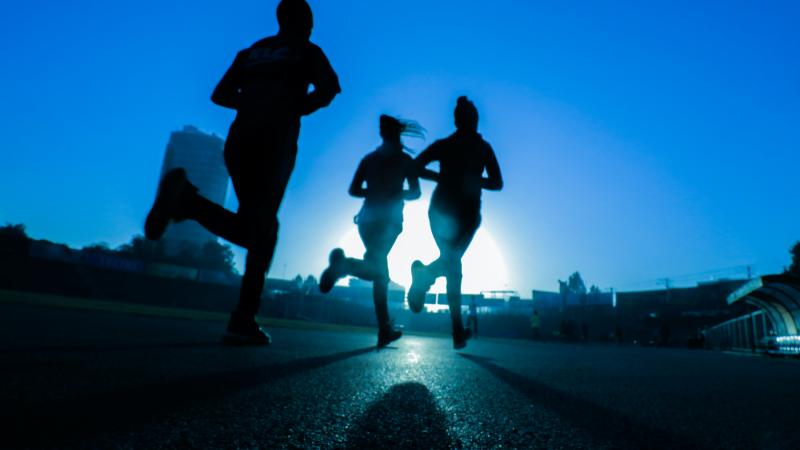 What does it take to win Olympic gold? To become "the world's fastest human"? This hour, Olympic fame, the politics of sports, and the science of running. 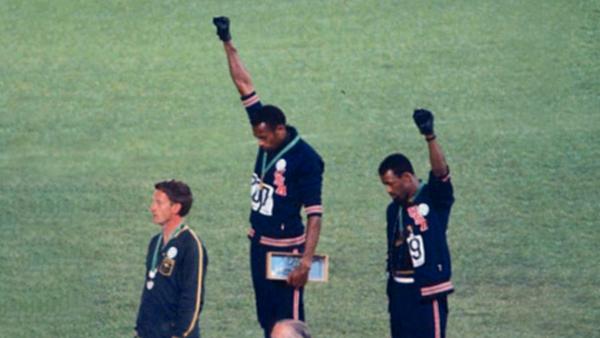 The 1968 Olympic games changed everything for John Carlos. He and fellow runner Tommie Smith raised their fists in the Black Power salute on the podium in a moment that became known as the most defiant and controversial in Olympics history.

Walk, Run, Swim Or Bike — The Most Important Exercise Is Merely Movement 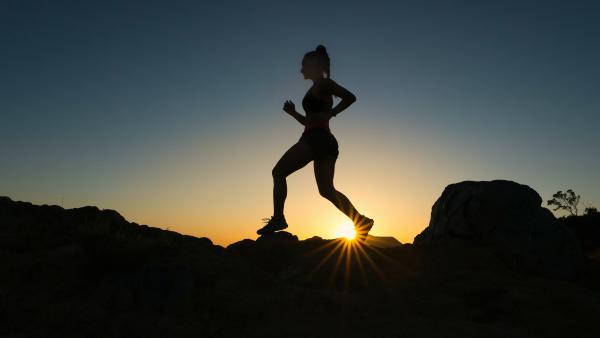 New York Times Phys Ed columnist Gretchen Reynolds explains why movement is so important to our daily health, why running might be overrated, and how a little bit of pain can really maximize the benefit you see from your daily workout routine. 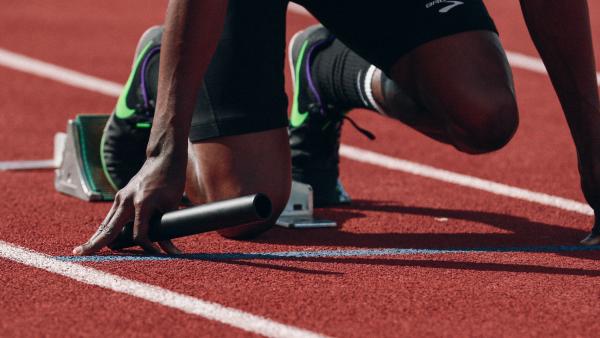 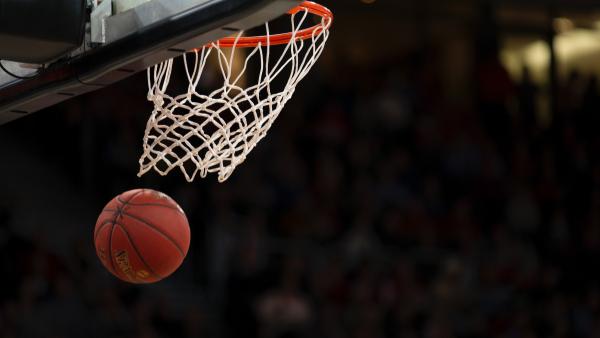