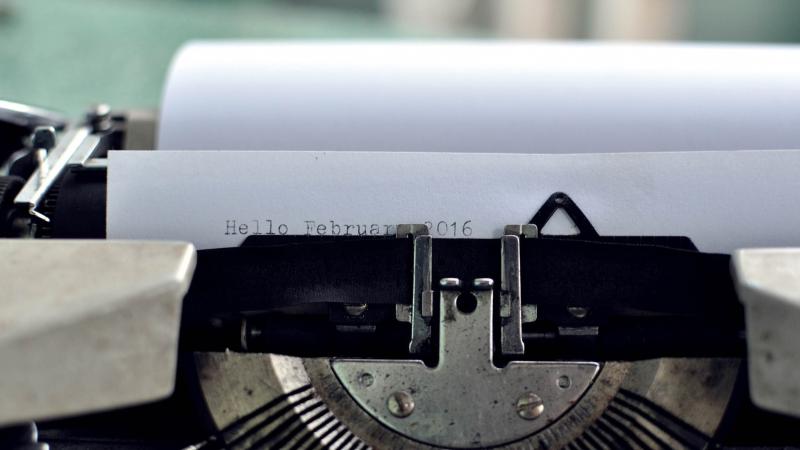 How do you tell the story of your life? Do you focus on meaning, accomplishment and hope — or on failure and loss? Psychologists say telling a good life story can make you happier. But do we also create an inauthentic version of ourselves if we turn everything into a narrative? We explore the idea of life stories, and hear why poet and singer Patti Smith chose to "write about nothing" when writing about her own life.

How to Edit Your Life Story 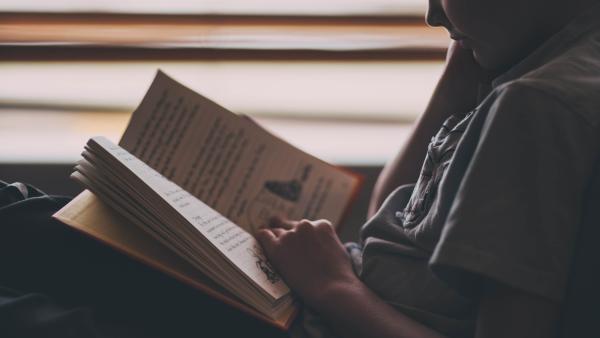 Can a better life story make you happier? Psychologist Tim Wilson thinks so, and he describes a technique he calls "story-editing" to create a more hopeful and meaningful life narrative.

The Terminal Bar: A Tale of Smuggling Money to Post-Communist Prague 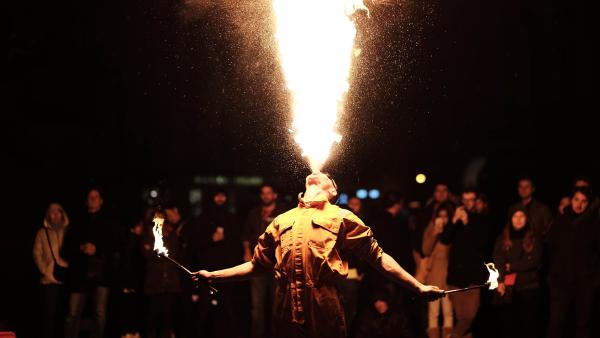 TTBOOK producer Charles Monroe-Kane is a great storyteller who's led an adventurous life. Here's a wild story from his memoir "Lithium Jesus" about smuggling mob money when he lived in Prague in the 1990s.

The Problem with Life Stories 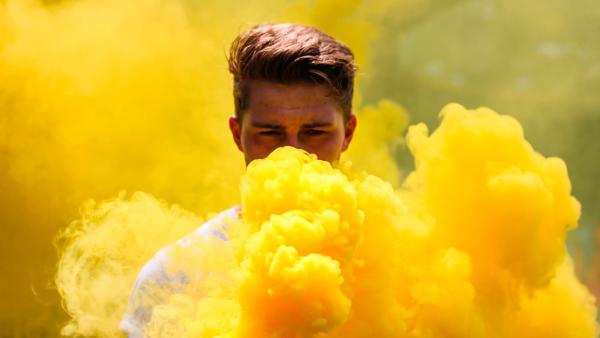 Storytelling is all the rage these days — and everyone seems to have a life narrative. But not philosopher Galen Strawson. He says life stories often create an inauthentic version of ourselves.

Alissa Quart On 'Days of Abandonment' and 'Sleepless Nights' 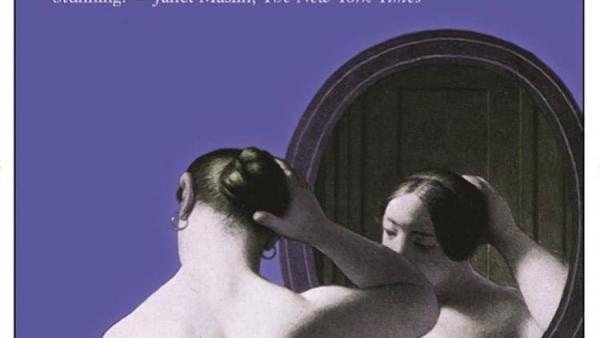 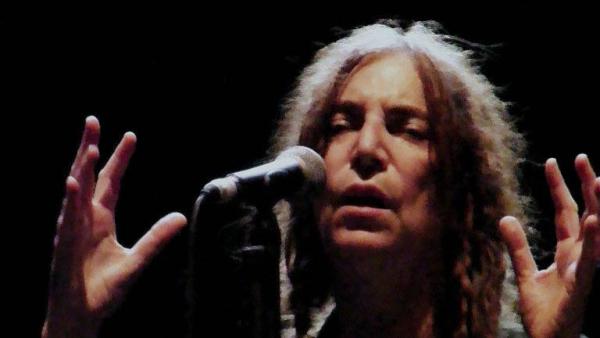 Legendary poet and singer Patti Smith has two selves. On stage, she revels in collaborating with the people around her and creating a memorable performance. But she reveals a very different self in her memoir "M Train."