Worshipping Waterfalls: The Evolution of Belief 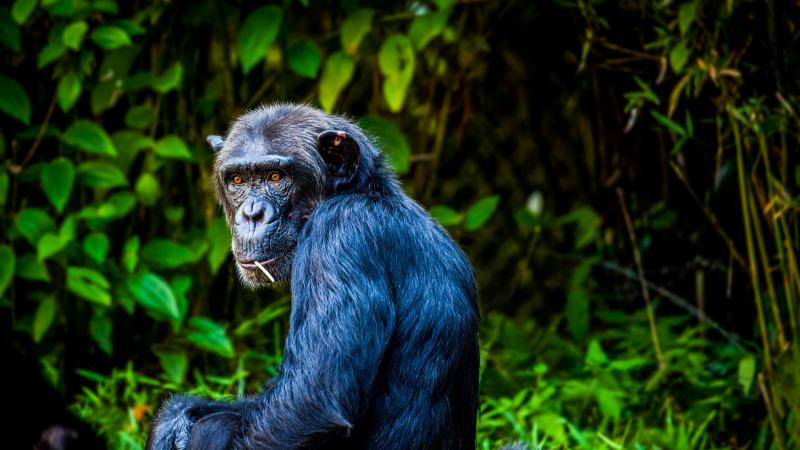 Jane Goodall has seen wild chimpanzees dance and bristle with excitement around roaring waterfalls — and she thinks it’s an experience of awe and wonder — and possibly a precursor to animistic religion.

But can we ever know why our ancient human ancestors developed spiritual beliefs? Can evolutionary science uncover the roots of religion?

At some point our ancestors went from admiring waterfalls to worshipping them - and all kinds of spirits and gods. They developed sacred rituals and turned stones into totems. And then came the Battle of the Gods.

This was produced in partnership with the Center for Humans and Nature, an organization that brings together scholars from a diversity of disciplines to think creatively about our relationships with nature and each other. What do you think evolution can tell us about love and morality? Share your thoughts at humansandnature.org. This episode was made possible through the support of the John Templeton Foundation.

Do Chimpanzees Have Spiritual Experiences? 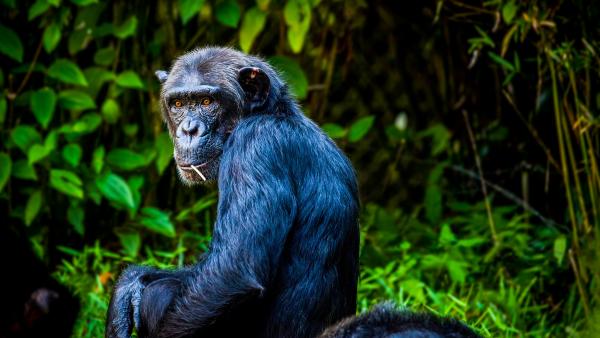 African chimps store caches of big rocks to throw at certain trees. And some scientists wonder, are those trees sacred to them? 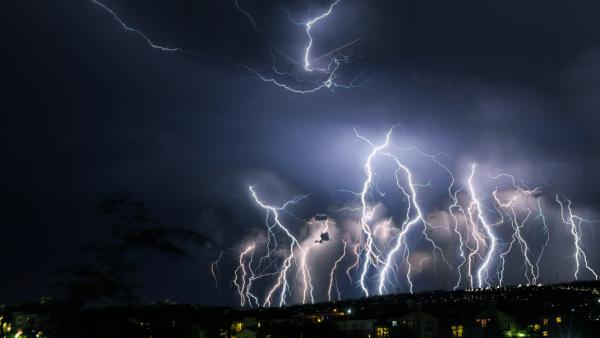 Ancient humans lived as hunter-gatherers, with animistic religions. So why did people start to believe in Big Gods? University of British Columbia psychologist Ara Norenzayan has a theory.

An Evolutionary Biologist Searches for God 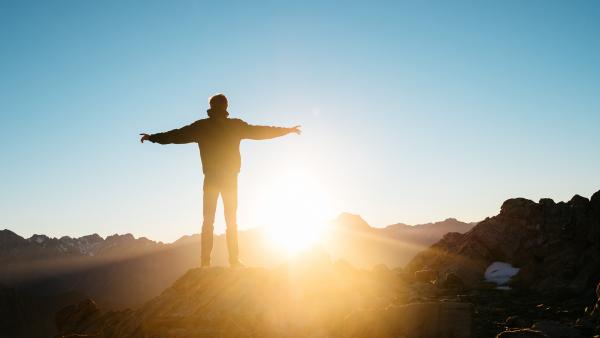 Jeff Schloss is an evolutionary biologist. He’s also Christian. As a scientist, he’s trying to develop an evolutionary theory for the origins of religion. But he says science can’t explain everything about religion. 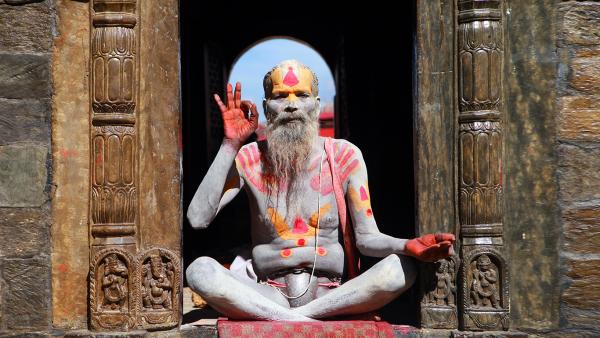 Andrew Newberg is a pioneer in neurotheology. He says brain scans can show the neural signature of spiritual experience.

Are Morals a Part of Our Evolution? 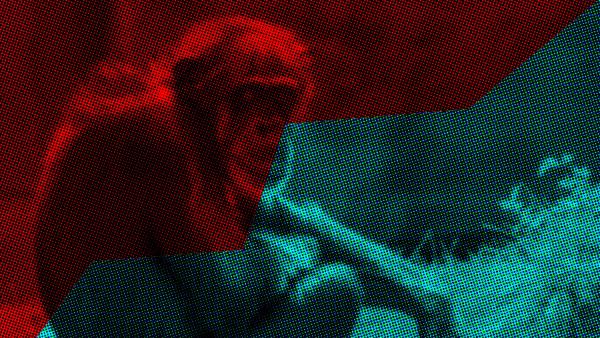 The Center for Humans and Nature provides a forum for wider discussion on the link between our evolution as a species and the emergence of religious thought and morality, including several essays by evolutionary biologists David Sloan Wilson and Jeff Schloss.