Andy Weir On 'Ready Player One' 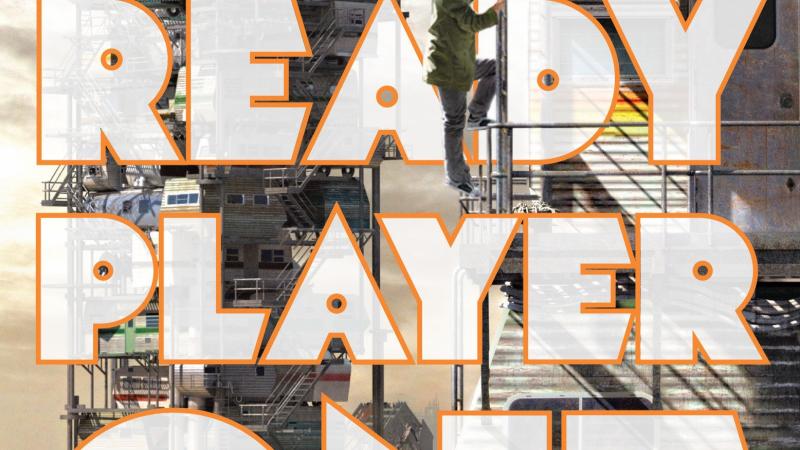 The book takes place in the near future, when the world has gone to crap and everybody's obsessed with a n  online role playing game called "Oasis." The creator of Oasis dies, and in his will he leaves the entire company to whomever can solve his riddles that are hidden throughout the game. And there is a mad quest by everybody who wants to be a billionaire, trying to be the ones to solve it. Our protagonist is sort of a dark horse candidate who finds himself thrust into the limelight as he makes more success than people expected.

I loved the book because you could really empathize with the main character. And to anybody who grew up in the 1980s, the constant references to video games, movies, TV shows and music were just a delight.

I myself have written a fan fiction about the book that I posted to my web site. That's how much I liked it. I wrote a story that takes place in Ernest Kline's universe. It's a very different kind of storytelling than the kind I do. It's really fun — in the same way that I also really enjoy watching baseball games, but they don't affect my writing style.

The book really captures a moment of our culture. It really illustrates kind of how life was in the 1980s via a character who was obsessed with the 1980s. It's a real pleasure.