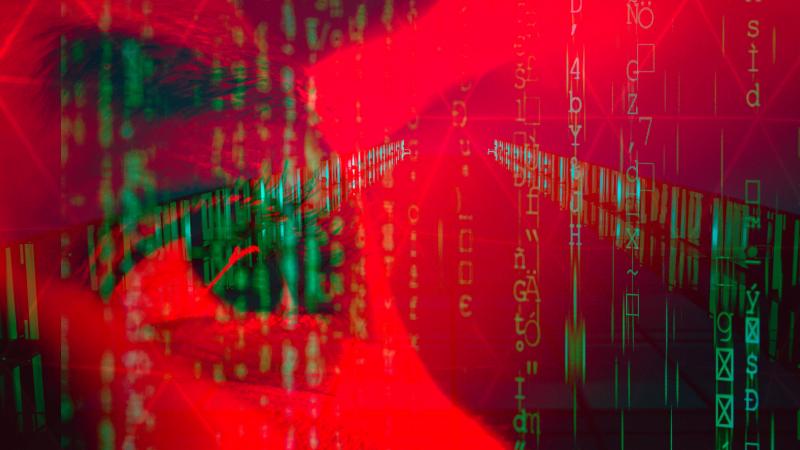 Maybe you don’t care who knows about your last Amazon purchase or Netflix binge. But if you’ve taken a genetic ancestry test, your DNA is out there — do you know who has it? If you wear an Apple Watch, your blood pressure and heart rate could be monitored — but did you read the terms and conditions? And the algorithms that use that information are becoming exponentially more powerful. What does this mean for us, the data points?

Yuval Noah Harari is the big-thinking historian who wrote the best-seller “Sapiens.” In his latest, “21 Lessons for the 21st century,” — he warns that whoever owns the data owns the future. He told Steve Paulson that it’s become the most important resource in the world.

You can read a transcript of an extended version of Steve and Yuval's conversation in Nautilus. Here's an excerpt.

Steve Paulson: What’s different about this moment in history?

Yuval Noah Harari: What’s different is the pace of technological change, especially the twin revolutions of artificial intelligence and bioengineering. They make it possible to hack human beings and other organisms, and then re-engineer them and create new life forms.

SP: How far can this technology go in changing who we are?

YNH: Very far. Beyond our imagination. It can change our imagination, too. If your imagination is too limited to think of new possibilities, we can just improve it. For billions of years, all of life was confined to the organic realm. It didn’t matter if you were an amoeba, a Tyrannosaurus rex, a coconut, a cucumber, or a Homo sapiens. You were made of organic compounds and subject to the laws of organic biochemistry. But now we’re about to break out of this limited organic realm and start combining the organic with inorganic bots to create cyborgs.

SP: What worries you about the new cyborgs?

YNH: Experiments are already under way to augment the human immune system with an inorganic, bionic system. Millions of tiny nanorobots and sensors monitor what’s happening inside your body. They could discover the beginning of cancer, or some infectious disease, and fight against these dangers for your health. The system can monitor not just what goes wrong. It can monitor your moods, your emotions, your thoughts.

That means an external system can get to know you much better than you know yourself. You go to therapy for years to get in touch with your emotions, but this system, whether it belongs to Google or Amazon or the government, can monitor your emotions in ways that neither you nor your therapist can approach in any way.