At The Edge Of Belief With Maverick Historian Jeffrey Kripal 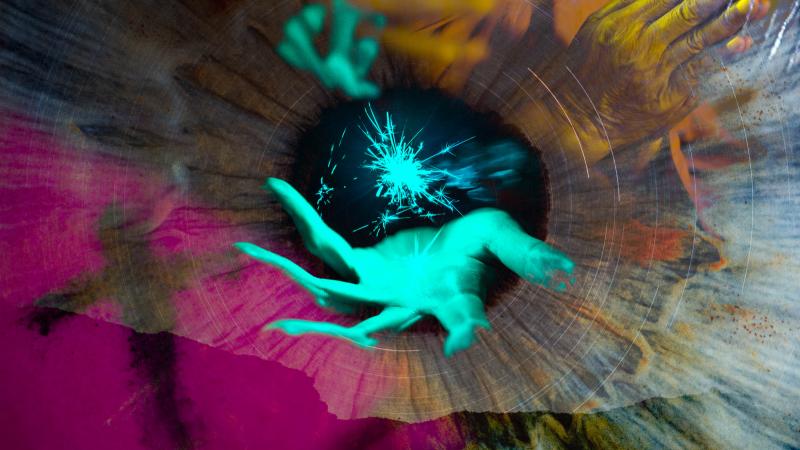 Jeffrey Kripal is a historian of religion. He collects stories about telepathic dreams, near-death experiences, alien abductions — stories that would seem to have more in common with the latest Doctor Who episode than what we think of as religious experience.

Here's an excerpt from the extended print edition of my conversation with Jeff Kripal in the LA Review of Books.

STEVE PAULSON: At the beginning of your book, you say “the unvarnished truth is that things have been very trippy.” I might expect to hear that from someone who’s taken a lot of hallucinogens but not from a scholar of religion. Is that a comment about your own life or do you think religion itself is trippy?

JEFFREY KRIPAL: Well, religion is trippy. The only reason we think it’s not trippy is because we’ve grown too accustomed to our own religious worldviews. All we have to do is look at another religion and see that it looks like a psychedelic trip. I mean more than this, though. It’s been especially trippy for me because I’ve written about things that then reflect back and become real in my own life.

Yet most discussions about religion are rather stodgy and church services are rarely trippy. What am I missing?

Read the full interview on the LA Review of Books website.