Emily Parker on 'Conversation in the Cathedral' 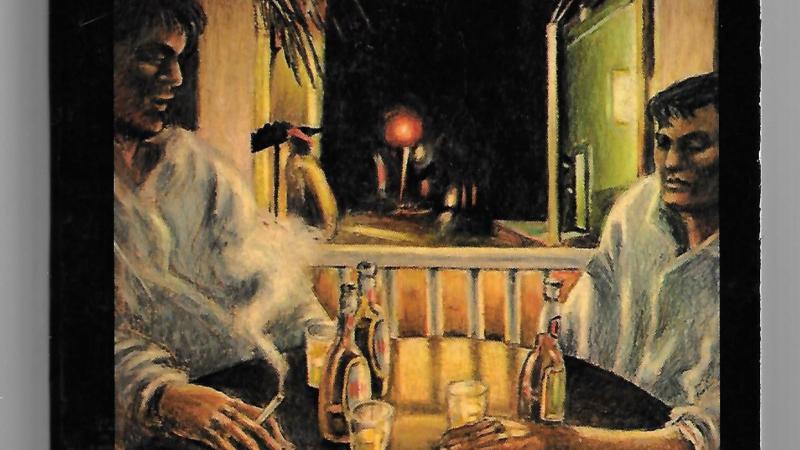 I think that "Conversation in the Cathedral" is a book that maybe less people have read. It's a long book. It's a complicated book and it's a difficult book. But I think it is one of the best examples of how a novel can describe life under a dictatorship.

What Vargas Llosa does in this book is describe how dictatorships influence every aspect of life, and [how] political repression influences every aspect of life. It can be relationships between friends. It can be in relationships between fathers and sons. It can just be the general ambience at a bar. And he really just creates this atmosphere of what it feels like to live in a world where you don't feel free.

I think this book is important — there's so much written about repressive governments and about freedom in the form of articles or non-fiction, but sometimes fiction can uniquely capture the atmosphere of life in this kind of political environment.

I'm very proud to say that Vargas has actually read my book and wrote an article about it, which was the most exciting thing that has ever happened because he's really one of my favorite authors.

Vargas Llosa is a very renowned novelist. He's written both fiction and non-fiction. One of his main causes in life is writing about the struggle for freedom. And I think that he has realized and expressed that sometimes fiction is the most powerful way to describe this phenomenon.

Another one of his books is called "The Feast of the Goat," which is about the Dominican Republic. In that book, he really describes the life of people who are deprived of basic freedoms.

I think [his] work is really important because we often talk about political repression in very abstract terms, and I think when you're reading a newspaper article sometimes it's hard to really understand how these political systems affect average people. And Vargas Llosa's novels do that brilliantly.

I started reading him a few years ago. I think I started with "Conversation in the Cathedral" —which, again, is a very difficult book. You read it and it's very hard at first to understand what's going on, and it's very confusing. I felt that I was pulled into this dark world — you feel almost uneasy reading it, almost sick reading it, like you're kind of living in this unhealthy environment. And I just remember thinking "wow, this is really powerful novel."