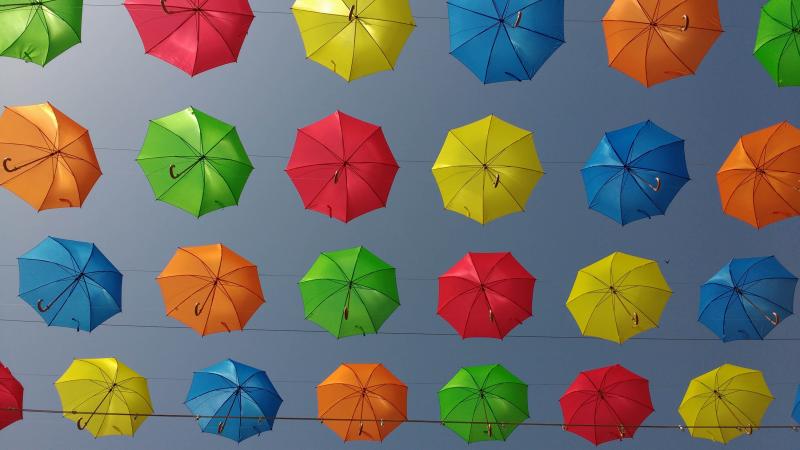 Once upon a time, seeing art meant walking reverentially through hushed galleries with security guards lurking in the corners. But some of the best contemporary art is out in the world now -- on sidewalks, in abandoned buildings, in the sky, even underwater. Swiss art curator Hans Ulrich Obrist loves it. Obrist, one of the most influential curators in the world, has been relentlessly knocking on the doors of famous artists since he was a teenager. The New Yorker calls him “the curator who never sleeps.” As Steve Paulson discovered, he also talks really really fast.

In a longer conversation for Nautilus, Obrist talks a bit about his interest in collaborating with scientists.

Steve Paulson: When did you become interested in science?

Hans Ulrich Obrist: I was first inspired by artists, and I wanted to know everything about the history of curating. Then I realized if I wanted to understand the forces affecting art, I needed to understand what was happening in science. I was very interested in visiting the practitioners in the places where they worked, so I would visit scientists in their labs. I went to Brussels to meet [Nobel Prize-winning chemist] Ilya Prigogene. And then I started to think, what would it mean to curate in a more interdisciplinary way? I’ve seen myself as a bridgebuilder, and the biggest missing bridge is between art and science.

SP: But why dive into this whole world of what scientists do?

HUO: It always starts with conversations with artists. I realized that they had an interest in science, but they didn’t have access to it and didn’t meet scientists. I often start with the idea of what’s missing in the world. Artists would often tell me they have a desire to work with scientists, engineers, and inventors. They encouraged me to make that happen. So at the beginning, I brought artists and scientists together at conferences. Then around 1999, I started wondering, could we actually do exhibitions? Antwerp wanted a big contemporary project, so we thought we could declare Antwerp a laboratory city. That became the project Laboratorium. We built a core group of artists and scientists, and started to think how we could bridge the gap between them.

You can read that full conversation on the Nautilus website.