A Fresh Perspective On A Cornerstone of Western Literature 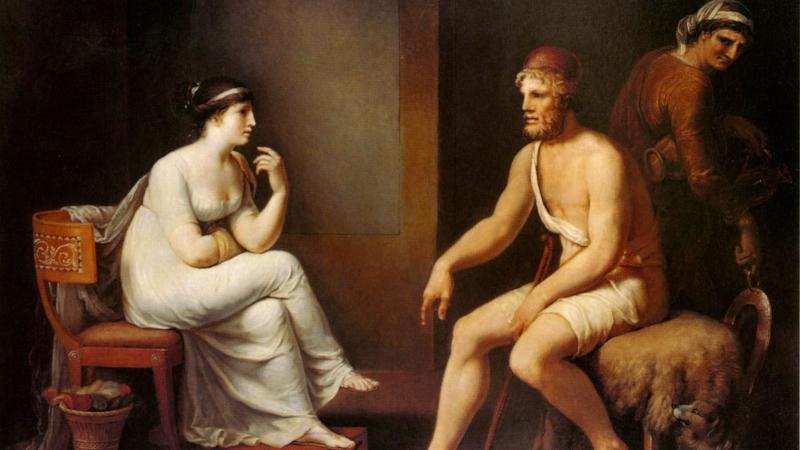 Classicist Emily Wilson is the first woman ever to publish an English translation of Homer’s epic “The Odyssey." Translating from the ancient Greek has been a virtual old boys club for centuries — confined to a narrow subset of old, white, male professor-types — so this is a pretty big first. But Wilson is pretty humble about it. "In some ways, it should be a story that's less about me than about why it has taken the English speaking world so long before there's been a complete published translation of "The Odyssey" by a woman."

Wilson talks to Steve about rethinking misogynistic additions to previous translations (like "slut" and "whore" to describe "slave women" in the story), as well as how we might navigate the complex ways we impose modern values and politics on classical works.

Editor's note: When this interview first went live, we stated that Wilson recited long passages from both "The Odyssey" and her translation from memory, but she wrote us after the broadcast to let us know that she did have a few notes handy to jog her memory on some of the Greek. It didn't dampen the impact of her reading though.