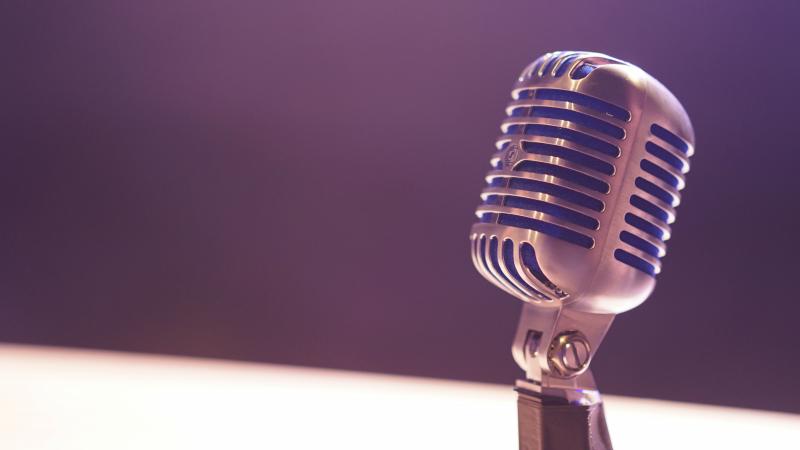 Hari Kunzru takes on the complicated racial history of American music, in his new novel, “White Tears”.  It’s a story of two white college friends, Seth and Carter.  Seth’s an audio geek, Carter’s rich and an obsessive collector of early blues music. One day, while he’s wandering around New York, Seth accidentally records a street musician singing what sounds like an old blues tune.  The boys start mucking around with this recording—with disastrous consequences.

Hari Kunzru spoke to Anne Strainchamps about the fine line between cultural appreciation and appropriation, and whether the ghosts of past grievances can ever truly be resolved.