How to Read the Classics in the Modern Age 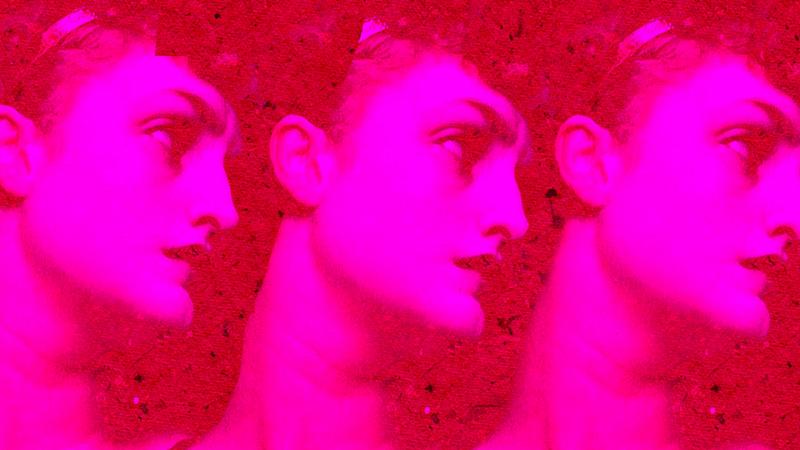 “Every time we put these plays or these stories from the ancient world in front of people (today), and they get something from it, then I’m marking that down as a win. I’ll be doing it until I die,” she says.

Haynes recently published "The Children of Jocasta," what she considers a feminist retelling of one one of the most famous Greek plays in the Western literary canon, the Oedipus tragedy. As the story goes, an oracle tells Oedipus’ parents that their son would grow up to murder his father, marry his mother, and wreak havoc in his city. His parents did everything to avoid that fate, including abandoning Oedipus as a baby, but he survives, and unknowingly fulfills the prophecy anyway.

The version of the play that most readers of Western literature are familiar with is written by Sophocles, in which Oedipus is the central character. But there are women who are essential to the story, namely Oedipus’ mother and eventual wife, Jocasta, and his daughters, Ismene and Antigone. Haynes put her 21st Century spin on the book by retelling the story through the eyes of the women.

“When you read Oedipus, the Sophocles version, you get such a lot of him, and you get 120 lines of Jocasta. So she’s not even a tenth of the play,” Haynes says, adding that Jocasta works out the great revelation of the play - that her husband is also her son - long before Oedipus does.

Haynes is open about the tenuous relationship women can have with the classics. In the stories, women are often victims of rape, abduction, and often silenced by writers or even other characters (see Persephone and Penelope’s stories).

“Some of the stuff that I have read in my life is profoundly misogynistic and extremely hateful,” she says.

So I asked her why we should continue reading stories that don’t align with modern values in an age when feminism has broken into the mainstream and the #MeToo movement has exposed the abuses women have long endured in the workplace in silence.

“To think that only things which are contemporary can speak to a contemporary society -- I just don’t think that that’s true. I think it’s always the case that we can take something from these classics.”

So I had to ask her -- if you’re a feminist-classics-skeptic, what should you read?

“Euripides’ 'Medea,' ” she said (and then repeated it twice more). “It is genuinely the greatest play ever written, I think, in any language. It’s the first time anyone has really and truly imagined what it must be like to be a woman living in the conditions of womanhood.”

Throughout our conversation, Haynes made the case for reading classics in the modern age, and she dropped a lot of references to other ancient Western literature. So if you finish reading "Medea," and need a longer classics-inspired summer reading list, here are some other stories and writers Haynes mentioned:

The Roman poet wrote in the late first and early second century, and is best known for his satirical poems known as "Satires." Haynes, a stand-up comic herself, has called Juvenal’s writing sexist, racist and xenophobic, but has given talks in which she makes the case for still reading his work today.

“Juvenal’s "Satire 6" is the one against women. It is absolutely bristling misogyny, and it is brilliantly written at a purely academic level,” Haynes told me. “The jokes are vicious and scabrous but it doesn’t mean they don’t work.”

Written by Aeschylus, who has been regarded as the father of Greek tragedy, "The Persians" was a work that came eight years after the second Persian invasion of Greece.

“The play asked us to imagine what it was like to be the Persians,” she says, adding that Aeschylus had fought in the war himself. For Haynes, the work is notable because it was performed in Greece, but told from the perspective of the enemy.

She also says the play had a unique focus on women.

“It asked us to imagine... being (Persian) women who are waiting for their menfolk to come home. And this was being performed to an audience of (Greek) men who had fought the men these women were waiting for.”

The poet Sulpichea was a woman who lived under the reign of the first Roman emperor Augustus. She is best known for verses dedicated to a man called Cerinthus.

“There are six poems by her that survived. They are tiny, short, cute, funny, saucy love poems,” Haynes said.

But for years Sulpichea didn’t get the credit. Classicists long assumed that her poems were written by the Latin poet Tibullus.

“For the longest time, scholars who were not exclusively, but often, old white men said these must be by a man masquerading as a woman...because they are much, much too dirty.”