A Hunt For The 'Moby Dick' Of The Drug Trade 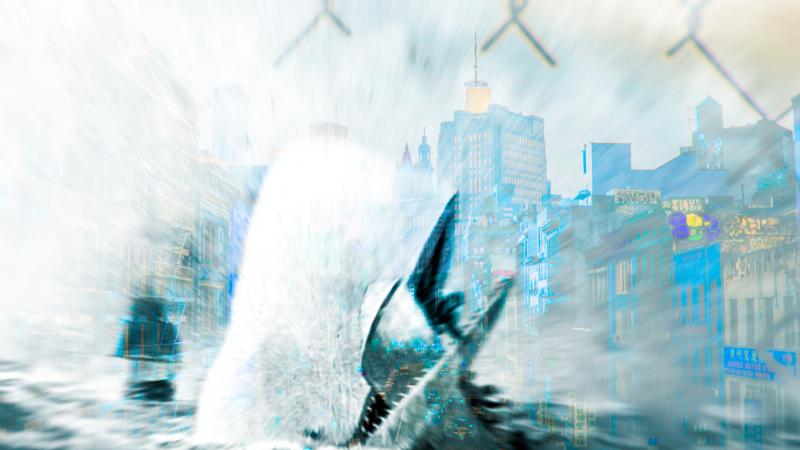 Ricardo Pitts-Wiley is the director and writer of the theatrical production of “Moby Dick: Then and Now,” which re-imagines Melville's tale in a context relevant to its cast — inmates at Rhode Island’s state juvenile correctional facility. In their telling, Ahab becomes Alba, a teenage girl obsessed with revenge for her brother, who was killed by the drug trade — a stand-in for the titular whale.