The Innkeeper Hidden In The Walls 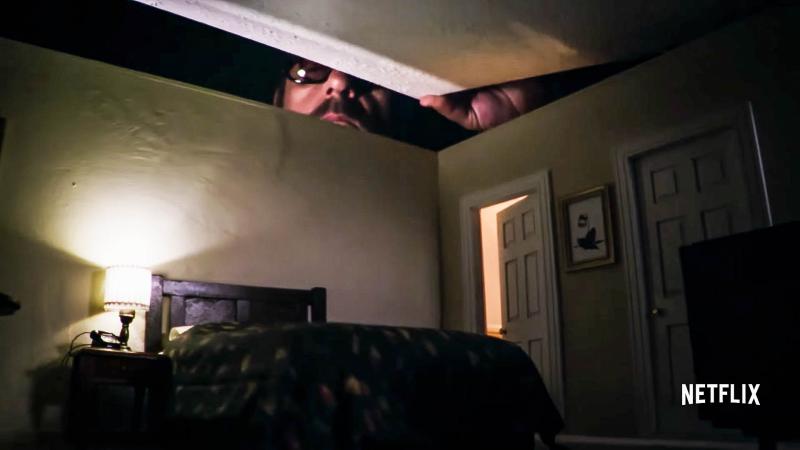 A couple of years ago, journalist Gay Talese published an extremely creepy book called “The Voyeur’s Motel,” the true story of a motel owner who spent more than 30 years spying on his guests while they had sex. The guy — Gerald Foos — rigged up the Manor House Motel in Aurora, Colorado with all sorts of covertly invasive windows into what his guests did when they thought they were alone.

Both he and Talese are subjects of a new Netflix documentary called “Voyeur.” Doug Gordon sat down with the directors, Myles Kane and Josh Koury, to learn more about the story.