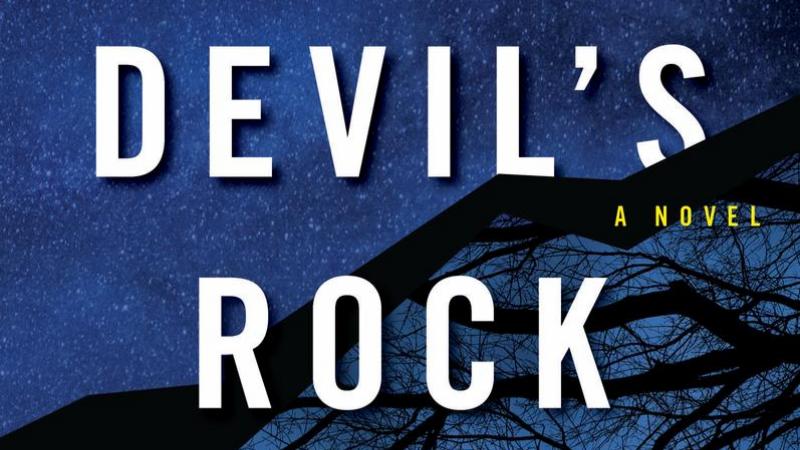 The horror and fantasy novelist recommends a chilling pair of ghost stories from Paul Tremblay that flip genre conventions on their head.

I think the book that I've been most excited about in the last few months is "Disappearance at Devil's Rock" by Paul Tremblay. It's a terrific novel about the sinister and possibly the supernatural — we're not really sure.

It's about a teenage boy who goes out in the middle of the night with two friends to a possibly haunted rock in the middle of a state forest. These three boys go into the woods, and only two of them come back.

It's unclear what happened to the third child. As the police go searching for him, and this one haunted mother goes searching for her child, and as the story of the boy's summer is gradually revealed, we're presented with a horrifying, inexplicable mystery about these three boys falling under the sway of a sociopath in a part of the woods that might be haunted or tainted ground...poisoned ground.

I found it completely compelling. I couldn't put it down. Even when I wasn't reading it, I thought about it. This is really the kind of thing that Paul Tremblay does so wonderfully. It's his second horror novel. Last year he wrote a book called "A Head Full of Ghosts," [which is] like "The Exorcist" re-imagined as if the family in "The Exorcist" had decided to make a reality television show out of their crisis.

And so I highly recommend "A Head Full of Ghosts" and "Disappearance at Devil's Rock" for anyone who wants to read some stuff that will make it hard for them to sleep. I think that both these books will be looked at in the years to come as potentially as major landmarks in the genre of horror fiction, and that people who are writing about exorcisms or supernatural vanishing will now have to contend with the stamp that Paul Tremblay has put on those particular ideas.

"A Head Full of Ghosts" takes what happened in "The Exorcist" and brings it into our kitschy, embarrassing, overexposed, modern world in an unforgettable way.

So both books are doing amazing new things with ideas that have been floating around in the genre of the supernatural for a while.