Laurence Jackson Hyman On 'We Have Always Lived in The Castle' 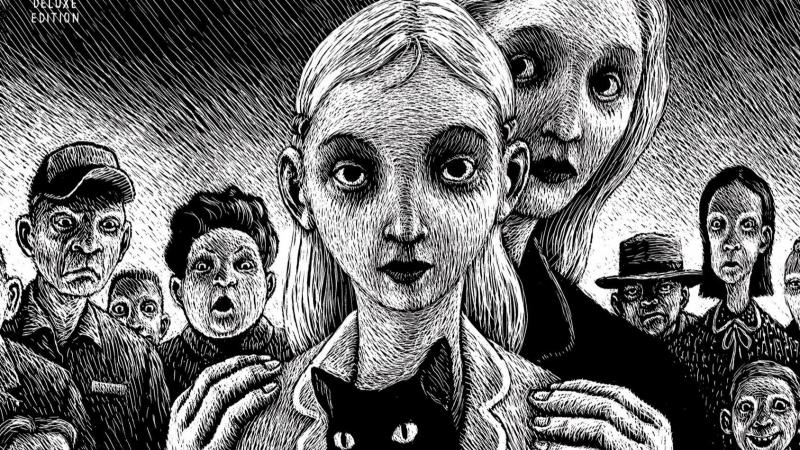 As the son of the famed horror author Shirley Jackson and an editor of her posthumously published writings, Laurence Jackson Hyman had one of the most intimate vantage points on just how personal her Gothic classic “We Have Always Lived in the Castle” was to write. The strong sense of unique voice yielded an unforgettable portrait of domesticity within a chilling tale. Hyman recommends it wholeheartedly for modern readers looking for a sense of dread that resonates just as much today as it did in 1962.

I would like to recommend “We've Always Lived in the Castle” by my mother [Shirley Jackson].

She wrote it in 1962. It is absolutely relevant these days — in fact, the movie [was released in 2018]. It's a masterpiece of Gothic suspense.

In it, my mother has created probably the most interesting character she ever wrote: Mary Katherine Blackwood, who is our narrator. And who informs us that she and her sister live alone in a large house with their infirm uncle. All of the rest of the family has been poisoned. And it takes us the whole book to find out why and how these things have happened. But the two sisters are living peacefully and lovingly and happily in their house. All is well until Cousin Charles arrives, and then the fun begins.

I would hope that people would buy it, and read it, and enjoy it. I think it's her masterpiece. It's funny. It's scary. It's suspenseful. And it's very strange.

She was a great student of psychology. The two women named Constance and Merricat are absolute polar opposites. Constance, as her name says, is constant, reliable, systematic, orderly, cleans the house, smiles all the time, wears beautiful clothing. Merricat —who is six years younger — is really a willful teenager and is the opposite. She doesn't like to wash her hands, she likes to bury things. She's very obsessive-compulsive.

Both the sisters are dissociated in very different ways. So in it, my mother has taken one person and divided that person into two halves. She's done it masterfully. There are many scenes between the two where it's almost as though you feel one person is talking to herself.

The story itself is really kind of bizarre, but throughout she maintains the innocence of these two sisters, even though we're pretty sure one of them poisoned the family. We're not sure which one, or how, or what. We do know that Constance was arrested and was acquitted.

It's a great story. I think that my mother really put herself into that book in a way that she may not have in some of the others.