Life Beneath the Electric Eyes 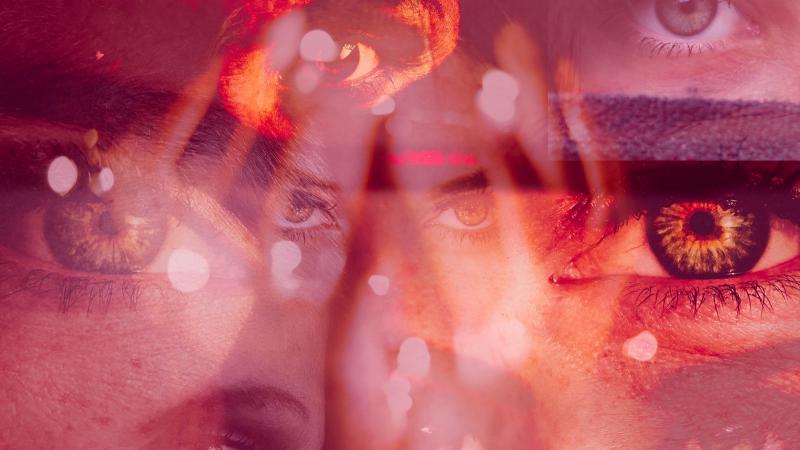 These days, we’re living in an Orwellian world in we're constantly being watching and listening to — not by sinister Russian spies, but our very own phones, computers and TVs. It’s as if the real world has finally caught up to the mind-bending ideas of the visionary science-fiction writer, Philip K. Dick. Randolph Lewis is the author of “Under Surveillance: Being Watched In Modern America.” In conversation with To The Best of Our Knowledge host Anne Strainchamps, he argues why surveillance might be "the great infrastructure of the 21st century."

Randolph Lewis:  [Surveillance] is how corporations find out intimate details about us that they use for marketing purposes, it's how governments determine whether we're a risk or a good citizen or a threat to the nation, and so forth. They call it ubiquitous surveillance. It's just everywhere, all the time, in the background, kind of autonomously running these days.

Anne Strainchamps: And growing all the time. New kinds of surveillance technology are constantly being developed. What are some of the most surprising examples that you've discovered?

RL: That was one of the reasons I wrote the book is because it felt like every day I was struck in the face by some news story about the latest surveillance technology. [Recently], digital pills, this kind of biomedical Big Brother apparatus, were approved. It's a pill the doctor gives you. Unlike most pills which you can either take or not take at your discretion, this one has a way to send a signal back through Bluetooth to your phone, then ultimately to your doctor and maybe your insurance company. It's designed for schizophrenics at first to make sure they're taking their medicine. So it is kind of ironic now that schizophrenia tends towards paranoia and delusions.

AS: You think you're being watched… Turns out you are.

RL: It's the old Delmore Schwartz quote that even paranoids have real enemies. Maybe it is benign to have a medication that you're taking and your doctor is seeing that. This has been ingested on schedule and maybe in the case of some individuals, it's really helpful to be able to look over their shoulder and make sure that they're taking it.

But I wrote this book to think through the implications of things like this. What are the implications if the insurance company knows infinitely more about what I'm taking and putting in my body? As someone who has an old-fashioned investment in liberty and autonomy and independence, I find those things very threatening to not just my psychological well-being but kind of the healthy functioning of a democracy.

AS: You're swallowing a bug, you're being bugged from inside your own body!

I was surprised recently to read that smart speakers like Amazon's Echo and Google Home, that those are actually recording our voices even when we're not talking to them. Is that true?

RL: Yeah, it is. I was just having dinner last night with a cybersecurity expert who spent a lot of time trying to find a dumb TV. He didn't want a smart TV because the smart TVs are picking up all the audio in the house so that they can be controlled through voice commands and for other benign purposes.

This became a little bit of a scandal about two years ago when Samsung released a smart TV that — [according to] the fine print of the instructions — was recording everything that was within range of the microphone on the TV. That data was going back to Samsung and then to an unnamed third party, probably a marketing company. But who knows? And so the idea ultimately would be that your child is sitting there talking about a new toy that they want and somehow this news carries from the privacy of your living room through the Internet to a marketer who then starts directing ads to Mom and Dad. Wow, how did you know my child wanted that?

Well, this was really outrageous to a lot of people. And there was pushback. But this is the direction we're going with the Internet of Things: our refrigerators can keep an eye on what we're eating and eventually we'll get to the point where it just automatically knows we need more milk.