Listener Mail: The Women On The Dark Side of the Moon 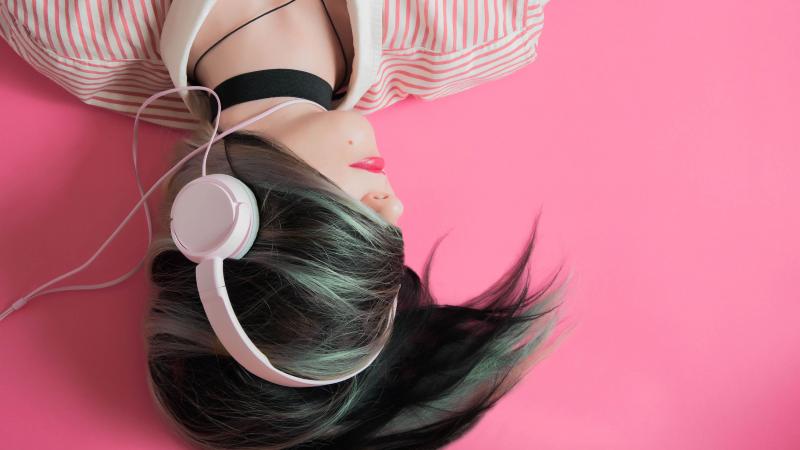 We got a lovely voicemail from listener Margaret Howard, responding to our episode on the resurgence in analog media, particularly to a conversation with writer Damon Krukowski about his boyhood experience with a classic vinyl album. She points out that he's making some assumptions that about that experience that he might reconsider.

Doug Gordon: You say that Pink Floyd's classic 1973 album "The Dark Side Of The Moon" is the ultimate headphone album. Why?

Damon Krukowski: Well it kind of invented that stereotype — and it's a very male oriented stereotype, I think — of you know the teenage boy in his bedroom (and I was one of them) with the headphones on listening to "Dark Side Of The Moon." And that's kind of an archetype that was kind of invented in the early 1970s and has never really left us as a certain type of listening to music.

What I pointed out in the book is that darksome was very deliberately mixed in stereo for a very particular effect which was a special effects that they could bring into the mix by assuming that you were listening on headphones, which means you have one channel in one ear and one channel the other, like you put your head between the speakers. And then they can move sounds between the left and the right and it has the illusion of sounds moving around your head.

This is what was so exciting of course as a thirteen-year-old boy.

Margaret Howard: I do have a message for the guest who said that listening to Pink Floyd's "Dark Side Of The Moon" on headphones was the ultimate teenage boy experience, since he made a point to emphasize the boy part.

Sir I beg to differ. I was a young teenager in 1973, and a musician myself when "Dark Side of the Moon" came out. And I spent a good part of that year lying on the floor, with the headphones on or with the speaker at each side of my head listening to it. Blissfully. Fully appreciating the stereo effects and how they worked and soaking up every bit of the engineering and musicianship and composition that went into it.

So maybe you didn't know any girls who were so into music as I was. But that doesn't mean that what you're describing with this was a boy's experience. Thank you.

Remember, if you have a thought on anything we're talking about, record yourself via the voice memo app on your phone and send it to listen@ttbook.org