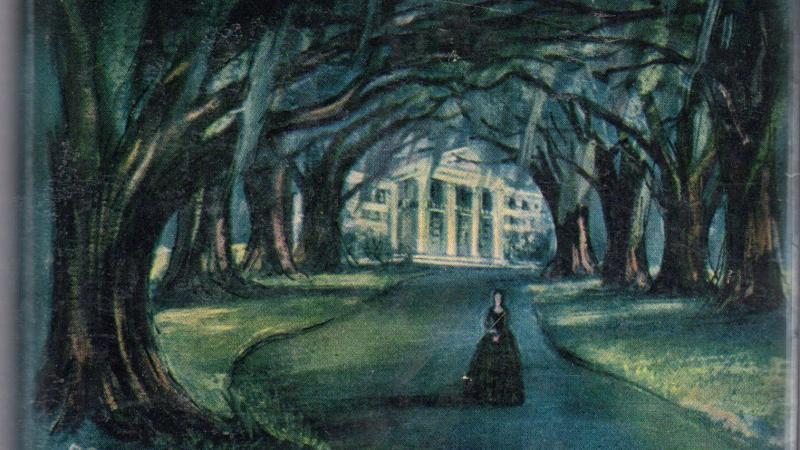 Nic Pizzolatto: [On True Detective] we deal with a lot of the contradictions and complications of the South. And my first experience with someone openly addressing those things was in this book by Faulkner. It’s a mystery story composed of narratives delivered by different characters, and ultimately the mystery has to be resolved with an invented ending.

NP: The book details a kind of miniature family saga that in many ways is reflective of the South as a whole… and the South is reflective of our country as a whole. It might be the purest articulation of Faulkner’s maxim that “the past isn’t over, it isn’t even past,” in the sense that throughout this book, the present is defined and motivated by the past. It ends with the great exchange between Quentin Compson who’s back up at Harvard, and his roommate Shreve. After hearing this long, tangled, violent family saga, Shreve says “I can understand why you hate the South.” And the last line of the book is Quentin saying “but I don’t hate it. I don’t! I don’t hate it! I don’t hate it!”

NP: [There’s such] tension and anxiety in those exclamations. Quentin has told this terrible story, and gone on and on about how oppressive where he comes from is to him as a person - and yet he can’t hate it because that’s where he comes from and because it lives inside of him. That spoke a great deal to me [when I first read the book] and that was one of the great weekends of my life—being nineteen years old, reading Absalom, Absalom! by William Faulkner.

NP: It was a long time after reading that book before I thought of myself as a writer. I was still in the visual arts then—I was a painter and an illustrator before I turned to writing. But this was sort of my initial foray into not rejecting these things that had formed me, but looking back on them with the intention of embracing and understanding them. Not to be an adversary to the things that formed me but to try to understand them apart from my personal emotional reactions.