Susan Orlean on 'The Sound and the Fury' 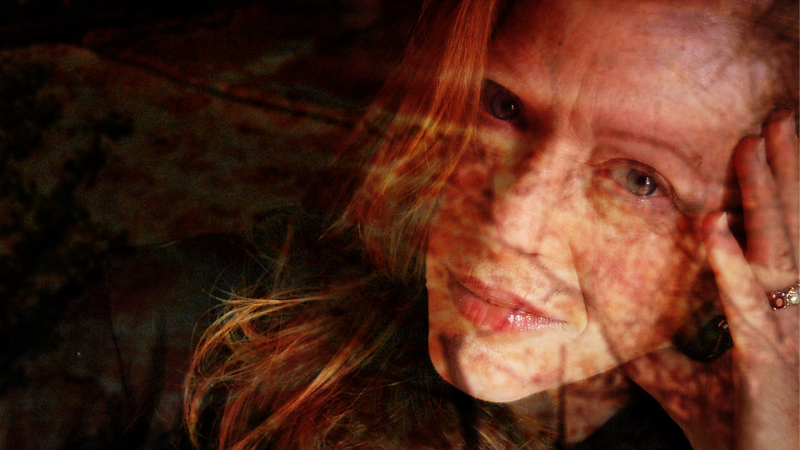 ﻿Photo illustration by Mark Riechers. Original photo by Kelly Davidson (via the author)

For as long as she can remember, Susan Orlean has had a favorite book, "The Sound and the Fury," by William Faulkner. A southern gothic novel set over a period of three decades, the book explores the lives of the members of one family, the Compsons. Told from multiple perspectives and set in several time periods, it’s not a chronological or easy read.

But it’s the kind of story that stays with you, and for Orlean, it’s a book she comes back to, time and again to read and re-read. While "The Sound and the Fury" was for many years a very private and personal book for Orlean, it took on an even more powerful meaning for her when she met someone else who had an opinion of the book, too.

Susan Orlean, a staff writer for The New Yorker, is the author of many books including "The Library Book," "A Bullfighter Checks Her Makeup," and "The Orchid Thief."

My bookmark is a classic. It's "The Sound and the Fury" by William Faulkner.

It's the first book that I ever began rereading before it finished reading it.

I was so swept away, so dazzled, so truly astonished by the book that I had gone on vacation with my family.

And we were somewhere wonderful, warm and beach-y. And I wouldn't leave the hotel room. I just wanted to read that book. And then I began rereading it at the same time.

There you go, and we had a ritual for the first years that we knew each other where once a year we'd go away for a weekend and read the book together.

Oh, I know, I know. It's just too wonderful.

I still don't know what investment bankers do.