What Do You Do With The Family Ghost Stories? An Investigation Into The Paranormal 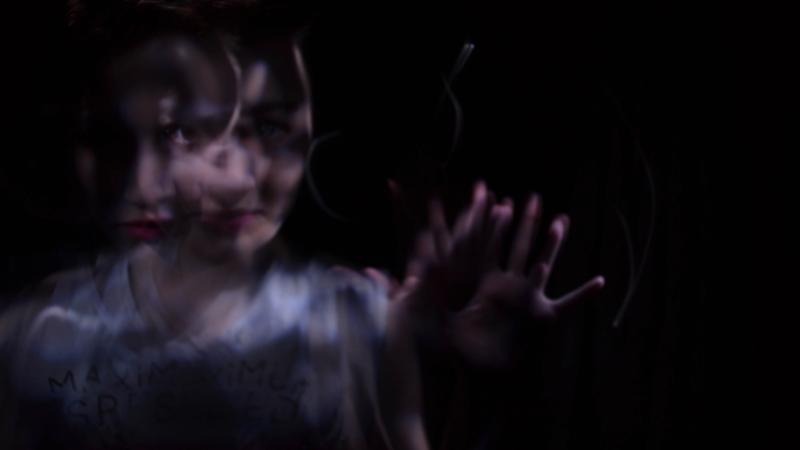 Many families have stories of ghosts and the paranormal. Steve Paulson's family has more than its share of those stories, but Steve is the family skeptic. He's also intensely curious about what's "real," so he did his own investigation — talking with skeptic Michael Shermer, religion scholars Tanya Luhrmann and Jeff Kripal, channeler Paul Selig, and hears a ghost story from his own Aunt Marge Bradley.

Halloween is a great excuse to try on another identity for an evening or, if you’re a kid, blow out on a sugar high. And there's no doubt that kids take candy and costumes seriously. But what about the spooky part of Halloween — the ghosts and witches and otherworldly stuff? What if we actually took that seriously? Hardly anyone in the media does, so we decided to devote an hour of our show to the paranormal.

A Pew survey found that 18% of Americans say they’ve seen or felt a ghost, and 29% say they’ve experienced the presence of someone who’s died. Poke around in most family histories and you’ll uncover some very weird stories. I grew up in a family full of them.

My mother’s father, when he was 16, saw a photo of his grandfather knocking against the wall. He checked the time and a telegram later confirmed that this was the precise moment his grandfather died.

My other grandfather lost the ability to swallow late in life. As he was growing weaker and weaker, my mother met a psychic who said out of the blue that she sensed a family member couldn’t swallow; it was because he knew that an older relative had died of a throat ailment and was terrified that he would die the same way. Once Pop heard this story, he was able to eat again.

When I was 8, we lived in northeast Brazil for a year, and my mother got crippling headaches and worried she was losing her mind. Doctors couldn’t find the cause, but word got out that a local priestess had cast the evil eye on her. Voodoo was rife in this area, so my mother went to a beachfront exorcist and miraculously, the pain and dread disappeared. Was it just the power of suggestion, or did the demon actually get cast out?

These stories fascinated me, but I never knew what to make of them. Some members of my family went deep into this world of magical thinking. And me? I was the family skeptic. I could see how easily one could plunge down the rabbit hole. So I became a journalist.

Then about ten years ago, a journalism fellowship gave me the chance to study the fraught relationship between science and religion, and I got hooked. Actually, I wasn’t that interested in big religious questions like how to interpret the Bible’s miracles or navigate the debate over evolution and creationism. But other questions obsessed me, and I plunged into the literature on mystical experience, the nature of consciousness, animism, and the edges of neuroscience and physics. I went on to do countless interviews — literally hundreds — on these subjects.

When my mother, Lisa, recently wrote about some of her own weird experiences, she noted, “I like my literature a little mysterious and strange.” So do I. Over time, I came to see that many of my interviews led me back to a basic question: What is real? And is there a deeper reality than what’s apparent to us?

We have various frames of reference for sorting out these questions. There’s what science can tell us, and there’s also what happens in our own lived experience. At times these different “ways of seeing” simply don’t line up. And this brings us back to the paranormal. Plenty of people report having telepathic experiences, visions of ghosts, premonitions and uncanny dreams. They occupy the outer realms of consciousness.

Are they real? They certainly feel real to the people who experience them. But are they actually real?

That’s the question we explore in our radio show “Even Stranger Things.” I loved working on this show. I even found it mind-bending in certain moments. I hope you’ll also be intrigued and curious. And we’d really like to know what you think of the show.