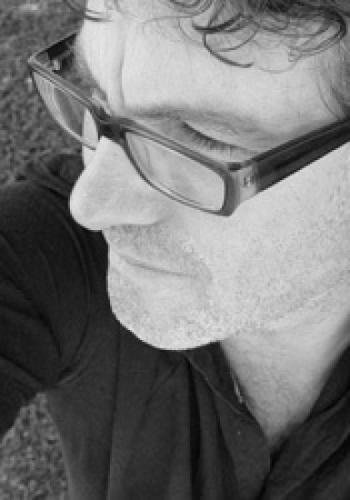 Called “one of the most talented young writers on the American scene today” by Paul Auster, Laird Hunt is the author of five genre-bending novels: The Impossibly, The Exquisite, Indiana, Indiana, Ray of the Star, and Kind One. His books have been translated and released in France, Italy, and Japan, and The Impossibly is available as an audio book through Iambik Audio. His work has also appeared in several recent anthologies including Noise: Fiction Inspired by Sonic Youth, in which the Village Voice says “Laird Hunt’s ‘Kissability,’ in its distillation of inchoate teenage longing, is . . . as lovely a passage as anything in pop music.”

Born in Singapore and educated at Indiana University and The Sorbonne in Paris, Hunt has also lived in Tokyo, London, The Hague, New York City, and on an Indiana farm. A former press officer at the United Nations and current faculty member at the University of Denver, he now lives in Boulder, Colorado.

Laird’s essay, “A Bottle of Water in Brazzaville,” appeared in the New York Times. Read it here.