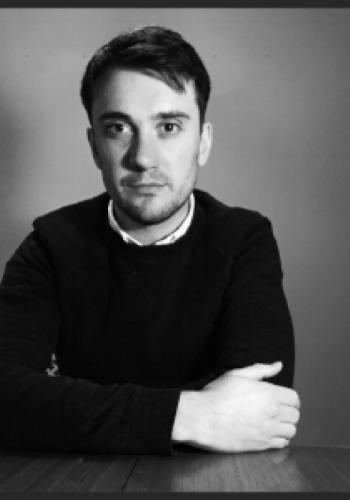 Simon Parkin is a British writer and journalist for magazines, newspapers and websites. He is contributing writer for the New Yorker.com.

During the past decade he has contributed to The New York Times, Harper's, the Guardian, New Statesmen, Technology Review, BBC and a variety of other publications.

He writes a monthly column for the Observer newspaper in the UK.

Parkin's first non-fiction book, Death by Video Game, was published in 2015 by Serpent’s Tail in the UK, and in the US in June 2016 by Melville House and is a New York Times Book Review recommended read, described as “weighty, often serious — and very, very good.”