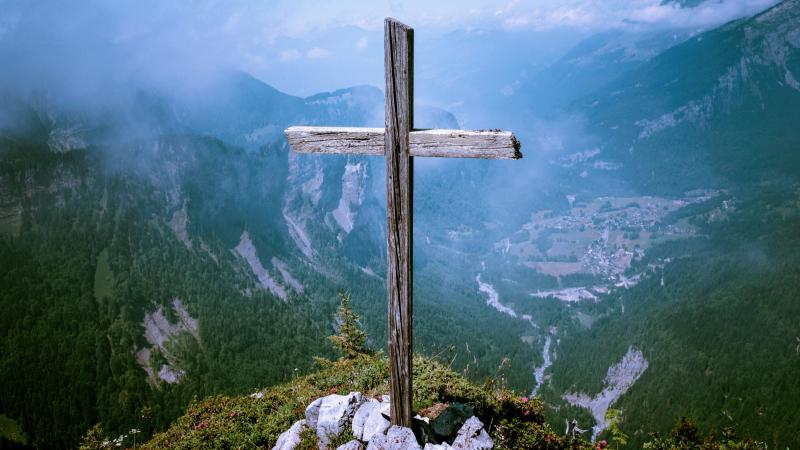 Shortly after World War Two, peasants digging in the Egyptian desert found a sealed jar filled with pages of ancient manuscript — the Nag Hammadi library, or Gnostic Gospels. Their contents would change the history of one of the world's most established religions – and challenge believers around the world to rethink some of the most basic tenets of their faith.

In this hour of To the Best of Our Knowledge, a look at the controversial Gnostic Gospels and the story of a buried Christianity.

Kyle Bowser on 'The Bible Experience' 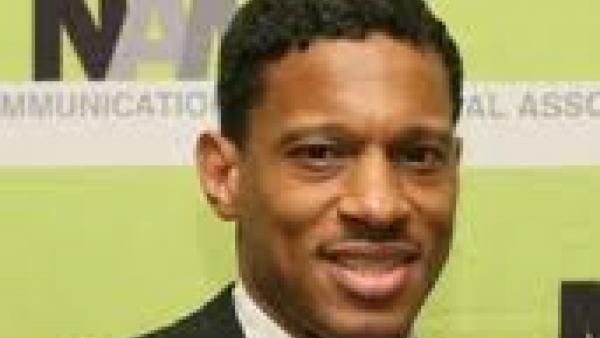 Kyle Bowser is the producer of "The Bible Experience" — a 19-CD audio recording of the New Testament featuring a celebrity all-black cast.

Garry Wills on 'What Paul Meant' 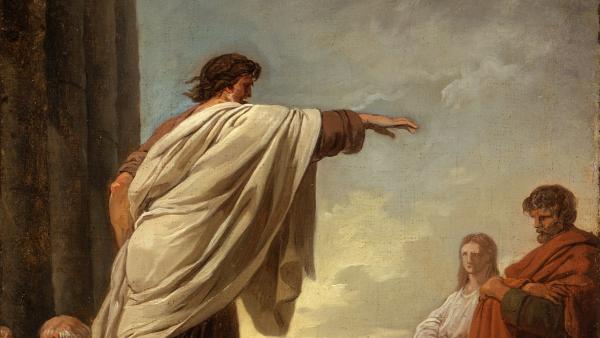 Garry Wills is a Pulitzer Prize-winning historian and a practicing Catholic. He tells Jim Fleming that the apostle Paul didn't say most of the things people blame him for. 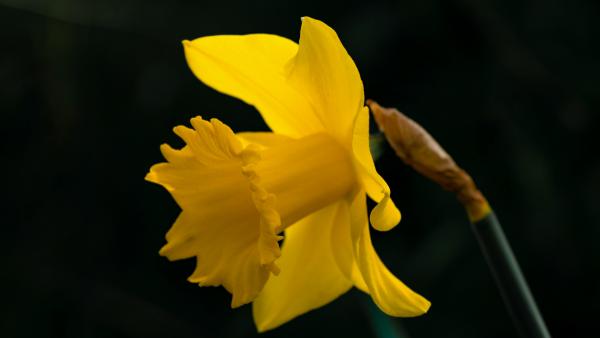 Tucker Malarkey has written a novel called "Resurrection" about the discovery of the Gnostic Gospels in Egypt in 1945. 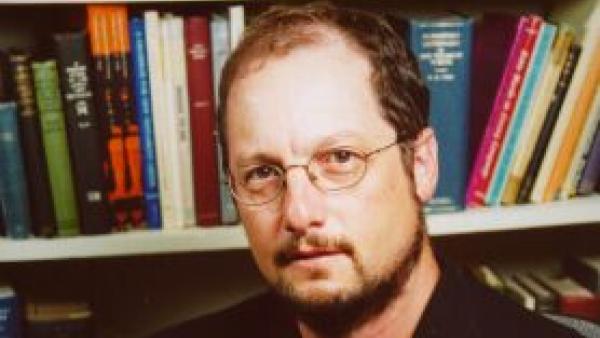 Bart Ehrman talks about the complex set of beliefs that existed in the early days of Christianity and says it was several hundred years before a single version of the truth was negotiated.

Tori Amos on 'The Beekeeper' 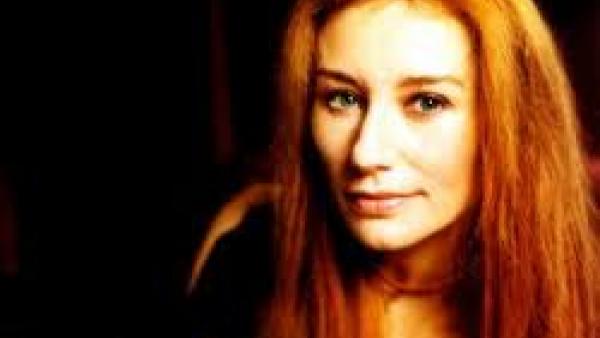 Singer/songwriter Tori Amos tells Steve Paulson that her new album, "The Beekeeper," is all about reclaiming representatives of the sacred feminine tradition who weren't afraid of their own sexuality.