Between Belief and Unbelief 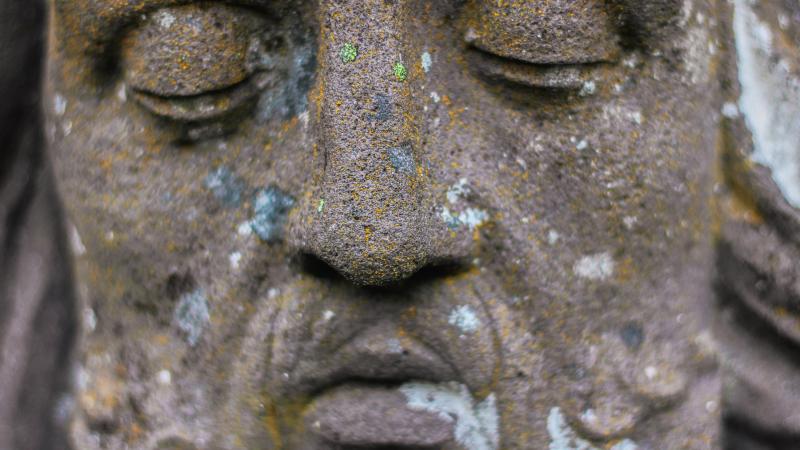 E.O. Wilson is one of the world's most eminent scientists. His theory of sociobiology laid the groundwork for a new branch of science, but also created plenty of enemies. Now, he's taking aim at a new target: religion. In this hour of To the Best of Our Knowledge we'll talk with E.O. Wilson about the growing rift between science and religion; why he calls himself a "provisional deist," and what he dislikes about the whole idea of an eternal afterlife in heaven. We'll also get a very different take on religious belief from historian Garry Wills, author of "What Jesus Meant."

Garry Wills on Faith in Jesus 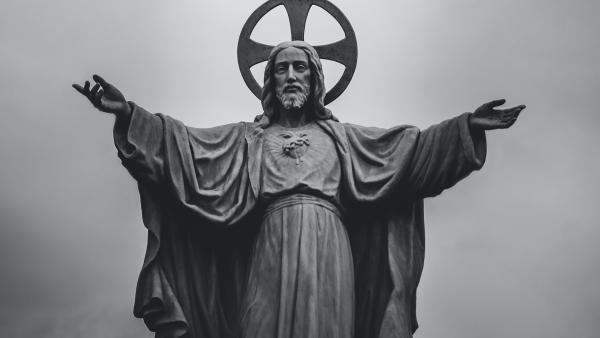 Garry Wills tells Jim Fleming that we know very little about the historical Jesus and that it doesn't matter because faith does not depend on historical facts. 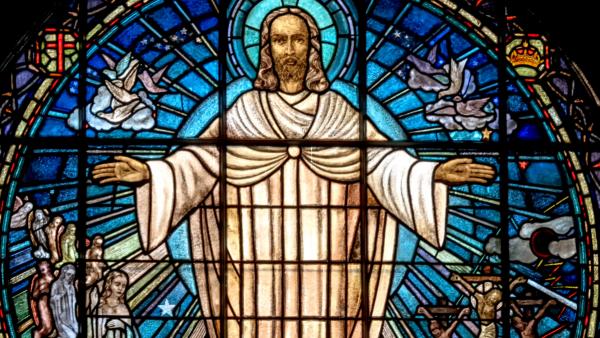 Karen King tells Anne Strainchamps that there are many early Christian texts that didn't make it into the Bible. 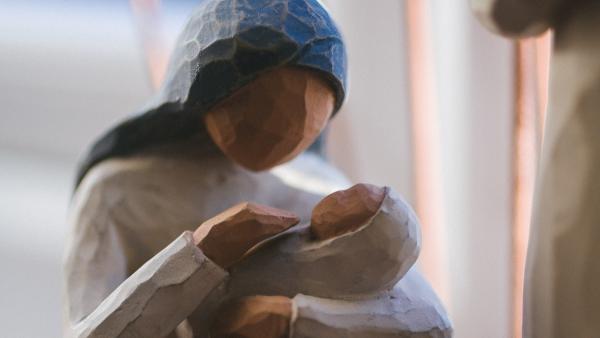 The Reduced Shakespeare Company perform an even further abridged version of their theatrical show "The Bible: The Complete Word of God" - abridged.

E.O. Wilson on Science and Religion 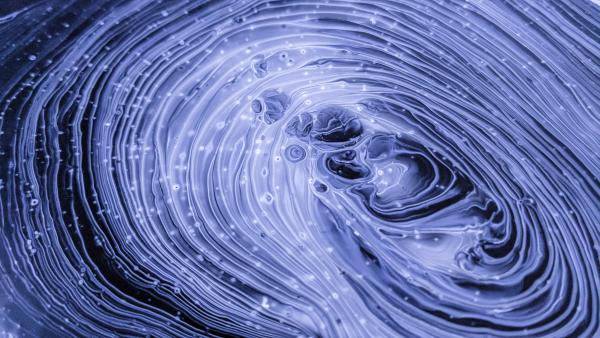 Renowned biologist E.O. Wilson talks with Steve Paulson about the difficulty of reconciling science and religion.